This volume in the People's History of India series fills a void in the current literature in modern Indian economic history, which lacks a general account of the Indian economy in the first century of British rule (1757-1857). R.C. Dutt's classic Economic History is now over a hundred years old. The present monograph takes account of both the research and controversies that have taken place since R.C. Dutt's time, and seeks to present a coherent description of the changes in Indian economy brought about by the pressure for tribute, the British land settlements and the triumph of free trade. In order to set these changes in a proper perspective, it begins by furnishing a survey of pre-colonial economic conditions (in the earlier part of the eighteenth century).

A noteworthy feature of the book is its constant reference to how aspects of Indian economy were seen and interpreted by contemporary observers. This is accomplished partly by a rich collection of extracts from the sources. There are also special notes on current interpretations of eighteenth-century history, the nature of tribute or drain of wealth from India to England, and the scope and problems of historical demography. There are bibliographical notes and a very helpful index. The book constantly keeps in view the needs of the general reader as well as the student. Anyone seeking to understand the major underpinnings of our colonial economy would find in this book much new insight and information. 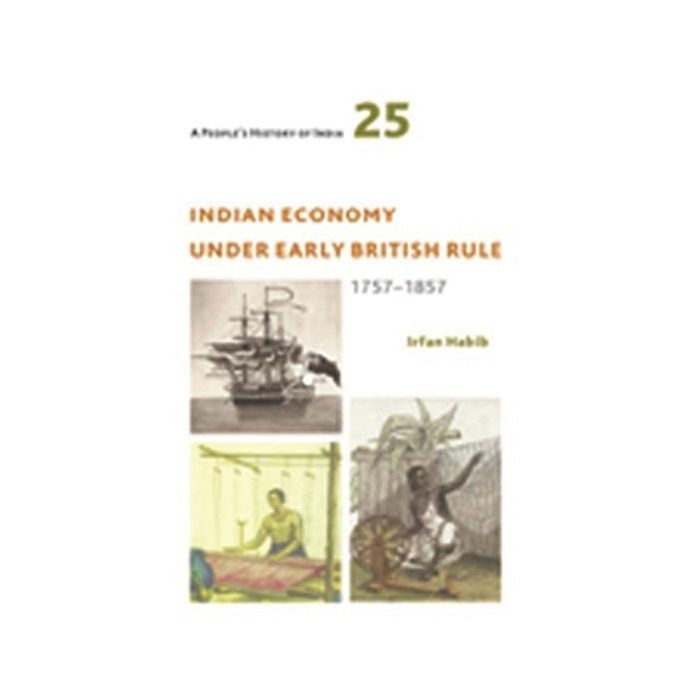