In 1957, intense caste violence broke out in south-eastern Tamil Nadu between the regionally dominant caste of Thevars, and Devendrakula Vellalars (Pallars), a Dalit community. The violence was triggered by the legislative assembly by-election, following U. Muthuramalinga Thevar’s resignation. In the peace conference organized by the local administration, Muthuramalinga Thevar objected to the presence of Immanuel Sekaran as a Dalit representative.

The following day Immanuel was killed. In the police search following the murder five Thevars were shot, leading to a cycle of violence.

Etched in popular memory as the Mudukulathur Riots, the event is invoked both by Thevars and Pallars. While Thevars remember it for the state violence, Pallars not only recollect it for the upper-caste violence, but also as an instance of their brave resistance.

In the years following the riots both communities have used the memory of Mudukulathur for political mobilisation, and the event continues to have strong resonance in contemporary politics.

Murder in Mudukulathur is the first extended study of this watershed moment. Drawing on a vast amount of primary sources, the author narrates the sequence of events leading to the caste conflagration of 1957, and its political and social fallout. He also provides a historical road map to the caste-laced discourse of politics in contemporary Tamil Nadu.

K.A. Manikumar retired as Professor of History, Manonmaniam Sundaranar University, Tirunelveli. He is the author of Vellore Revolt, 1806 (Allied Publishers & VIT University, 2007) and A Colonial Economy in the Great Depression, Madras, 1929-37 (Orient Longman, 2003). His research interests are social conflict and the Dalit Movement. 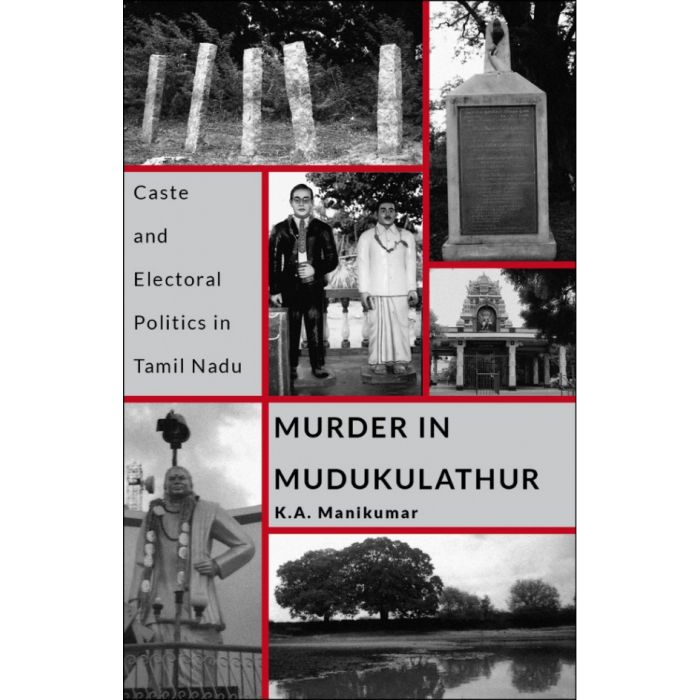