Abandoning all principles of non-alignment and independence in foreign policy, and ignoring the relevant directives of the Common Minimum Programme, the Manmohan Singh government accepted all conditions dictated by the U.S., tantalized by its promise to 'help India become a major world power in the 21st century'. The induction of India as a junior partner of the U.S., which meanwhile had transformed itself into an Empire, was celebrated during the Prime Minister's visit to Washington in July 2005.

India's vote at the end of September the same year against Iran in the International Atomic Energy Agency (IAEA) was an ignominious display of the abject surrender of its strategic autonomy before the U.S. empire. Ninan Koshy makes a lucidly argued and well-substantiated critique of the foreign policy of the UPA government, an issue that has become the, locus of a stormy political debate in India. 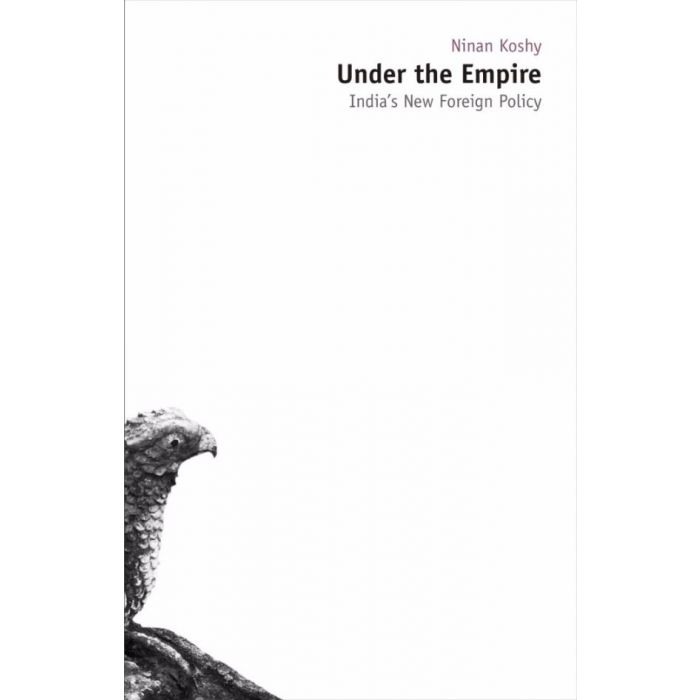 A well-documented critique of India's foreign policy and a southern perspective on the crises of the American empire.

Ninan Koshy's book comes in the best traditions of the moribund Great Indian Debate on foreign policy issues. It is refreshing to see Koshy audaciously barging into the cosy little circle of one-dimensional men in Delhi who form the foreign affairs experts' team within our strategic community.