Law and the Rise of Capitalism

Against a backdrop of seven hundred years of bourgeois struggle, eminent lawyer and educator, Michael E. Tigar, develops a Marxist theory of law and jurisprudence based upon the Western experience. This well-researched and documented study traces the role of law and lawyers in the European bourgeoisies's conquest of power and in the process complements the analyses of such major figures as R.H. tawney and Max Weber. Using a wide frange of primary sources, Tigar demonstrates that the legal theory of insurgent bourgeoisie predated the Protestant Reformation and was a major ideological ingredient of the bourgeois revolution. 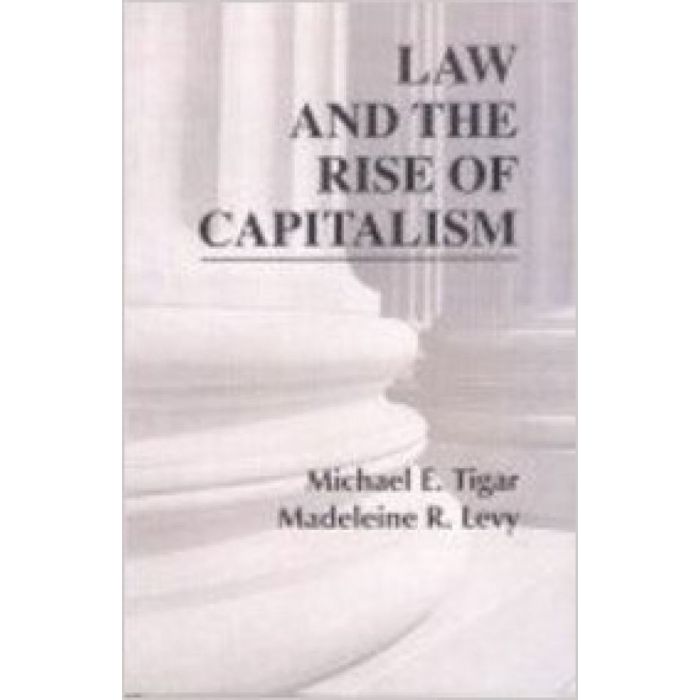