Nothing Human is Alien to Me

“Some radical critics may have forgotten about Marxism; but Marxism, in the shape of Ahmad’s devastating, courageously unfashionable critique, has not forgotten about them.” – Terry Eagleton’s blurb for Aijaz Ahmad’s celebrated book, In Theory: Classes, Nations, Literatures (1992).

Two features characterize the entire body of Aijaz Ahmad’s work, which offers us a way to read the history of the present. First, his evident wide reading about the history and sociology of the world, which allows him to provide the necessary global context for his study and for our new times that remain tied to the contradictions of a longer history. Second, his grip on Marxism, a living Marxism, a Marxism that has absorbed both the streams of Western Marxism and of national liberation Marxism.

Vijay Prashad writes that it is impossible for him to think without thinking alongside the work of Aijaz Ahmad. In this fascinating and wide-ranging conversation, he draws out Ahmad, separating and interweaving strands of his thought, and in the process inviting us, the readers, to take a look at the method that drives his analysis. In the process, we learn to think through the present, better. 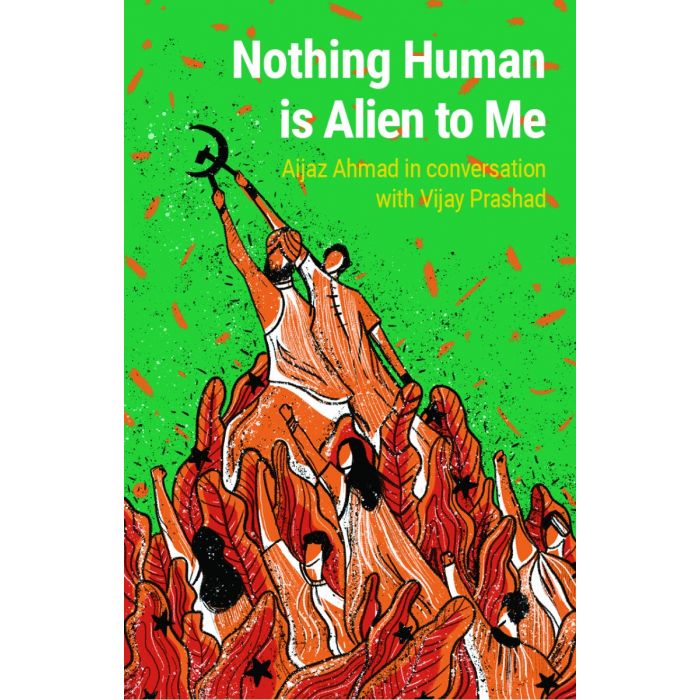