Socialist Register 2013 seeks to explore and clarify strategy for the Left in the light of new challenges and new opportunities. Socialists today have to confront two realities: that they cannot avoid the question of reforms and a gradualist path out of capitalism, and that the organizational vehicles for socialism will most likely have to abide by different structures and principles than those that dominated left politics in the 20th century. Though solutions are not obvious, Socialist Register 2013 interrogates these dilemmas and critiques some unhelpful radical thinking that obstructs the reconsideration of socialist strategy for the 21st century.

* How have the occupations of public squares around the world changed the political scene?
* What are the most useful forms of political organization in the new conjuncture?
* Which features of past organizational models should be retained, and which discarded? 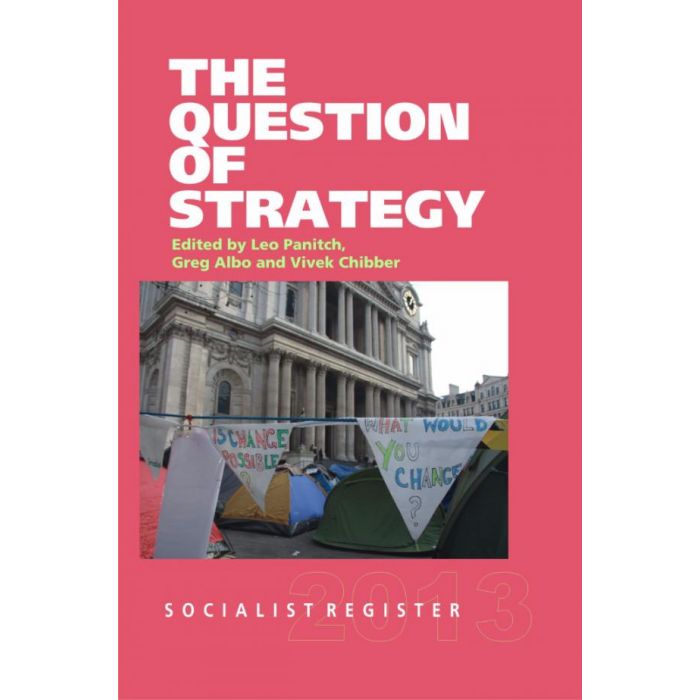