'An engaging book that is at once informative, educative and inspiring.' – C.P. Chandrasekhar, Jayati Ghosh
INR 295.00
Out of stock
SKU
pro_00001

R. Mohan took voluntary retirement from his position as Commissioner of Income Tax (Appeals) in 2016. He is currently a Senior Consultant in Gulati Institute of Finance and Taxation (GIFT) and Visiting Fellow, Centre for Development Studies (CDS). He is a member of Kerala Public Expenditure Review Committee. He is the author of several research papers.
POLITICAL ECONOMY | ECONOMICS |
Skip to the end of the images gallery 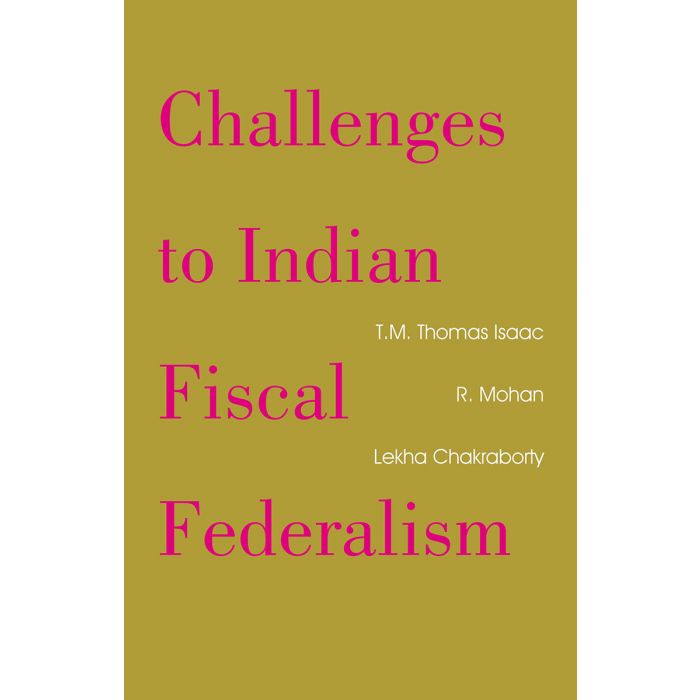