This book by Alan Woods is essential reading for all those who want to understand what is happening in Venezuela today. But this is no mere description of events. It is a powerful Marxist analysis of the Venezuelan Revolution, its weaknesses and strengths, its contradictions and unique characterstics. The book was not written with hindsight. Every chapter, beginning with the coup of April 2002, was written as the events themselves were unfolding, and traces the winding course of the revolution. They reflect the immediacy and lightning speed of events happening before our very eyes.

Today, Latin America is in the vanguard of world revolutionary developments, and within the Latin American continent, Venezuela stands out sharply as the country most affected by this process. It would be no exaggeration to say that Venezuela is new the key to the international situation. It therefore follows that the class-conscious workers and youth in Britain and elsewhere must closely follow the events in Venezuela and assist the revolution with every means possible.

Alan Woods has been a consistent champion of the Venezuelan Revolution since its inception. He helped initiate the 'Hands off Venezuela' Campaign. He has held personal discussions with President Hugo Chavez, which are recounted in this book. The author concludes that the Venezuelan Revolution cannot stop half-way and holds up the perspective of a victorious socialist transformation. Only by expropriating the power of the oligarchy can it succeed and spread to the rest of the continent. This is no foreign idea, but in essence is the vision of Simon Bolivar in the contest of the 21st century, of the creation of a democratic Socialist Federation of Latin America. 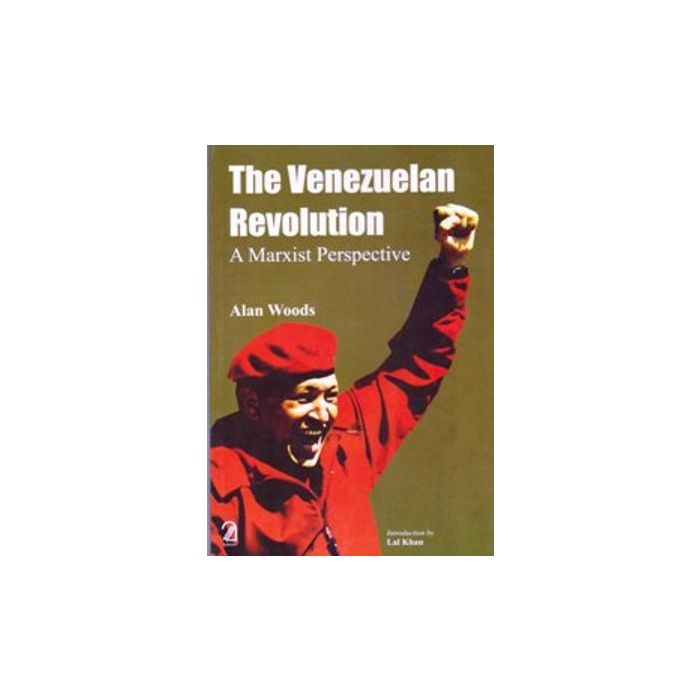