A concise theory of historical and contemporary imperialism based on asymmetric production capacities, and the imposition of income deflation on ex-colonized and developing country populations to maintain the value of money under capitalism.

In A Theory of Imperialism, Utsa Patnaik and Prabhat Patnaik put forward a set of novel ideas on the origins and dynamics of capitalism that differ fundamentally from ‘mainstream economics’ and question the system’s ongoing viability. Their theory centres on the trade between core European economies, and tropical and sub-tropical regions of the world. Tropical and sub-tropical agricultural products, and even oil, entail an ‘increasing supply price’ as more is produced, which necessitates a rise in such commodity prices as accumulation proceeds. If this is allowed to happen, then money and moneydenominated assets would cease to be a form of holding wealth, threatening the very foundations of capitalism. The system requires, therefore, that the prices of all such commodities are not allowed to rise as capital accumulates, and this is ensured by imposing a restriction on the demand for such commodities among the working people of the global south – a phenomenon they call ‘income deflation’. The value of money under capitalism, the Patnaiks argue, would collapse if such income deflation is not imposed, and the role of imperialism – whether in the period of direct colonialism or now – is to impose such income deflation. Obviating the pressure of ‘increasing supply price’ is possible through innovations such as ‘land-augmenting’ technologies that increase land yield; but these require state involvement in defending and promoting peasant agriculture, and petty production in general, against capitalist encroachment, which only a different kind of state, sustained by a worker–peasant alliance, can effect.

The book includes a response to this theory from David Harvey, who interprets the agrarian system differently, and sees other factors complicating trade between the north and the south. A rejoinder from the Patnaiks follows. Their debate is one of the most provocative exchanges yet over the future of the global econom 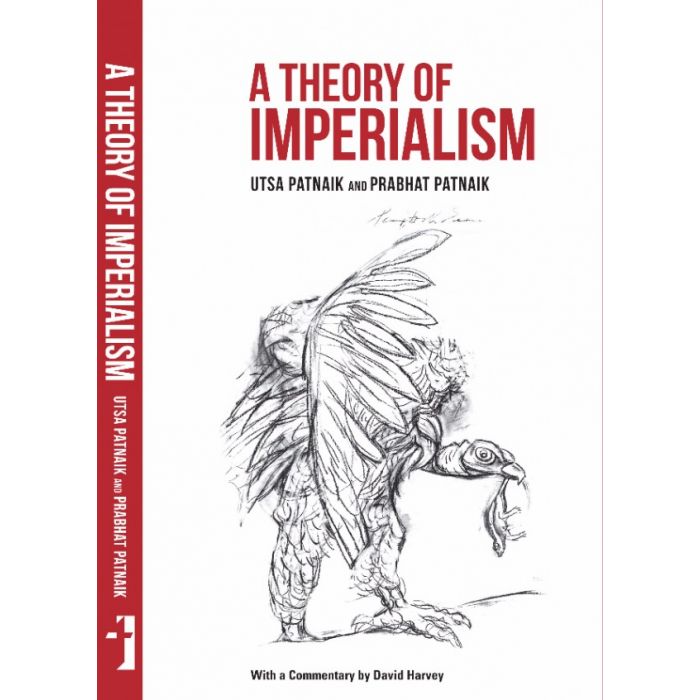