INR 350.00
In stock
SKU
LWB874
With the advent of COVID-19, India's ruler imposed the most stringent lockdown on an already depressed economy, dealing a body to the vast majority of India's people. Yet the government's spending to address the lockdown's economic impact ranked among the world's lowest in GDP terms, resulting in unprecedented unemployment and hardship.

The book argues that global financial interests oppose any sizable expansion of public spending by India, and a handful of top Indian corporate groups actually benefit from the resulting demand depression armed with funds, they are picking up valuable assets at distress prices. Meanwhile, under the banner of reviving private investment, the rulers have planned giant privatizations, and drastically revised laws concerning industrial labour, the peasantry, and the environment - in favour of large capital.

And yet, this book contends, India could defy the pressures of global finance in order to address the basic needs of its people. But this would require shedding reliance on foreign capital flows, and taking a course of democratic national development. This, then, is a course not for India's ruling classes, but for its people to struggle for.

The Research Unit for Political Economy (R.U.P.E.), located in Mumbai (Bombay), India, is constituted under the People's Research Trust, which is a registered public trust. The R.U.P.E. runs on voluntary labour and limited finances raised from personal contributions. It is not affiliated to any other body. The Research Unit for Political Economy is concerned with analysing, at the theoretical and empirical levels, various aspects of the economic life of India and its institutions. It aims to compile, analyse, and present information and statistics so as to enable people to understand the actual mechanics of their every day economic life. And, in this, it aims to take the assistance and insights of people engaged in every sphere of productive work and society.
POLITICAL ECONOMY |
Skip to the end of the images gallery 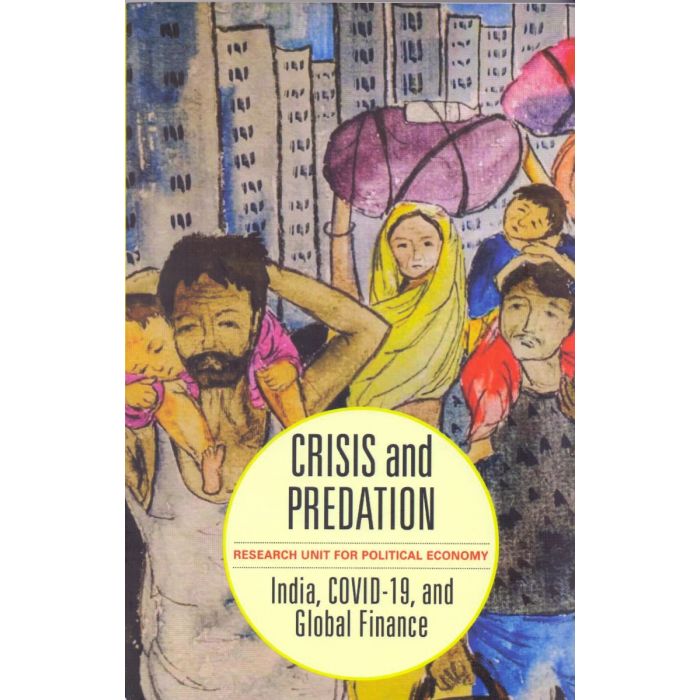