During the medieval period of Indian history, the historical literature generally consisted of dynastic and regional histories, biographies and memoirs. But the failure to assess and study them with reference to their author's social, cultural and religious backgrounds, methods, forms of expression, concept of history and the like has resulted in an incomplete and distorted picture of the times. The writings of the period bear testimony to the fact that the medieval historians lacked in an understanding of the social and economic forces that bring about vital changes in societies and fall of kingdoms.

This volume brings out the trends and methods of the leading historians of medieval India like Kalhan, Barani, Badauni, Khafikhan. We also find that Abul Fazl was the first Indian historian to adopt a rational and secular approach to history. He tried to establish a close relationship between history and philosophy and extended the evidential basis of his works by consulting the archival records and other accounts.

The study of medieval Indian history along modern lines was started by British scholars in the late eighteenth century. Since most of them were administrators, they narrowed down the scope of history to politics and administration mainly relying upon Persian historical works and European travellers' accounts without any serious effort to analyse, interpret and understand the material.

The Indian scholars initially began the studies of this period along the lines laid down by Western scholars. However, after 1920, they began to adopt new methods of research imbibing the latest trends in historiography. We have still to realise that the historical works of any age should be studied with reference to the spirit of the age, the social and religious background, the psychology, the habits of thought and technique of the writers.

The present volume will enable the reader to have a better insight into the understanding of medieval India and will be of interest to all students of Indian history.

Professor Mohibbul Hasan was a historian who taught history at various universities across India. He also founded the History Department at Jamia Millia Islamia. 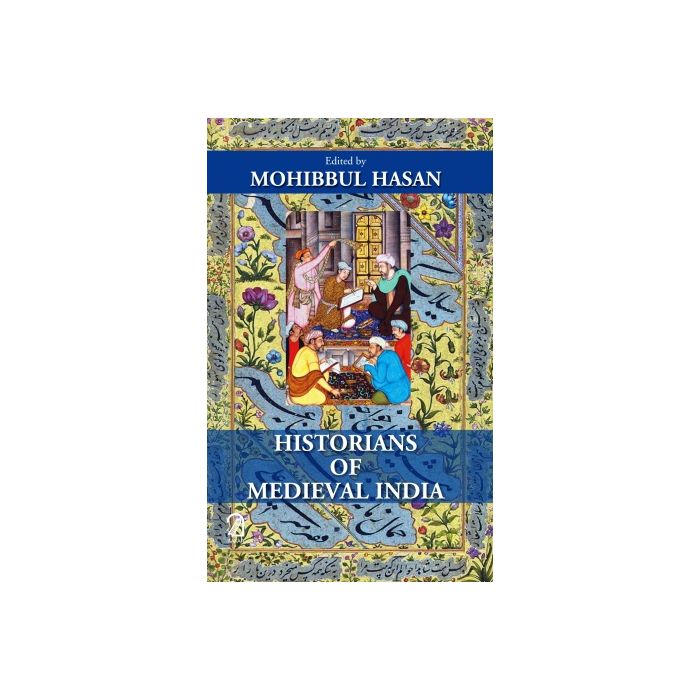