HISTORY | AGRARIAN STUDIES |
Skip to the end of the images gallery 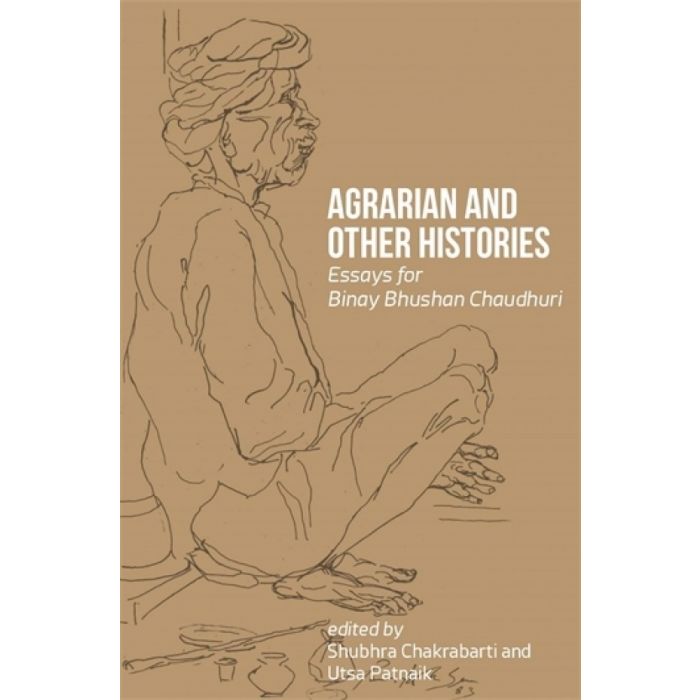