Studies in Ideology and History

This volume consists of five essays on the National Movement that arose to overthrow British rule in India. Three of these essays are devoted to the two men, Mahatma Gandhi and Jawaharlal Nehru, whose divergent ideas dominated the National Movement and to different degrees influenced its course. A fourth essay studies in detail how ideas and practice enmeshed to produce the Civil Disobedience Movement in its initial phase, 1930-31, is undoubtedly the most powerful mass agitation organized by Congress. The final essay studies the contributions made by the Left, especially the Communists, to the National Movement, seeking to fill a gap quite often found in conventional histories. 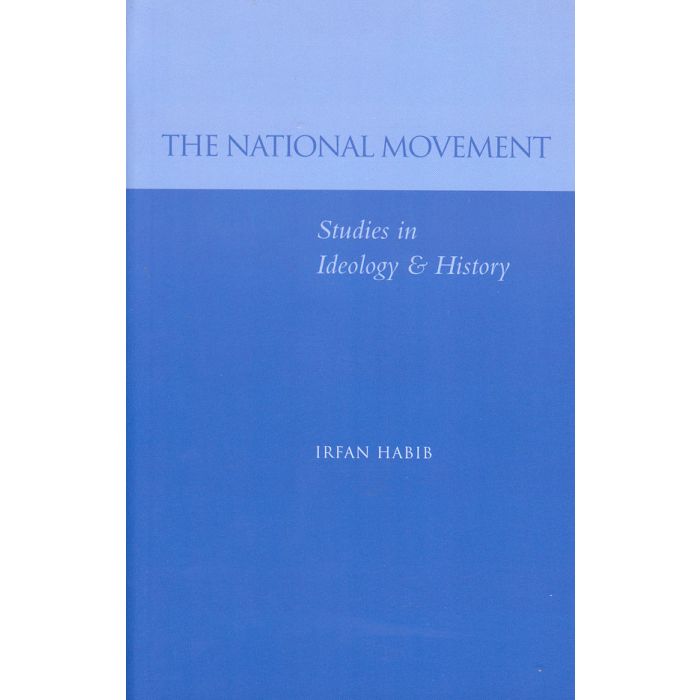