INR 575.00
In stock
SKU
pro_1548
This collection brings together, for the first time, several seminal essays by Professor Irfan Habib interpreting the main currents in Indian history from a Marxist perspective. They cover a wide range of issues: the nature of evolution of caste through the centuries, the role played by the peasantry in Indian history, the forms of class struggle and the stage of development of the economy in Mughal India, the impact of colonialism on the Indian economy, the changes in Marx's perceptions of India, the problems of Marxist historiography. Representing three decades of scholarship, each essay in this collection is painstakingly researched and unfailingly stimulating. 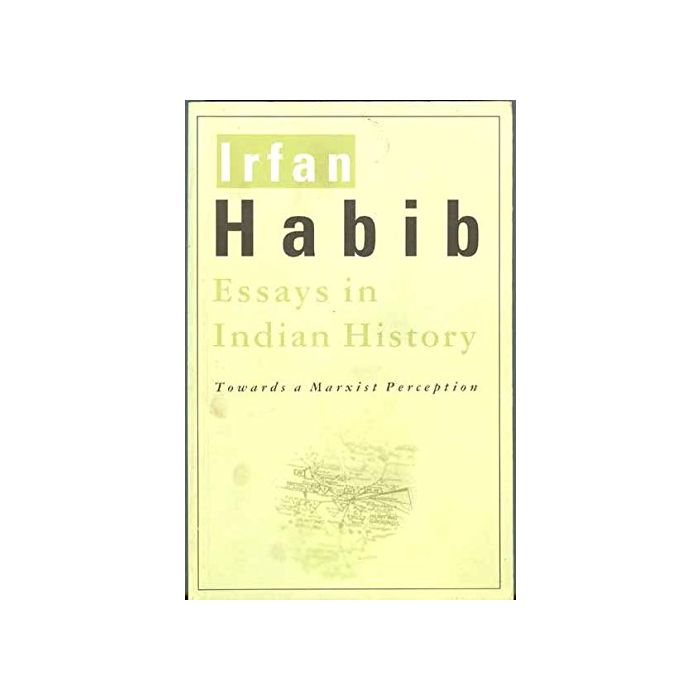