To identify the Aryan is to search for that which remains elusive. There have been many definitions based on multiple and diverse factors and there are therefore inevitable disagreements about both the identification and the meaning of the concept. It is probably the most complex question in early Indian history and it requires considerable expertise in the interpretation of the evidence which ranges from ecology to philology. This collection of essays, written over some years, explores these aspects of the theme in a way that furthers our understanding of an early period of Indian history. The constituents that went into the concept have changed from race, ethnicity and elements of nationality to language, status and culture. This has involved recasting the constructs and has inevitably been controversial. The essays explain how the constructs came to be formulated, why they changed and what might be more meaningful interrogations of this history. Romila Thapar is the most celebrated historian of India. She is Emeritus Professor of History at the Jawaharlal Nehru University, New Delhi, where she taught ancient Indian history to at least three generations of students. The publisher of this book is Three Essays Collective. 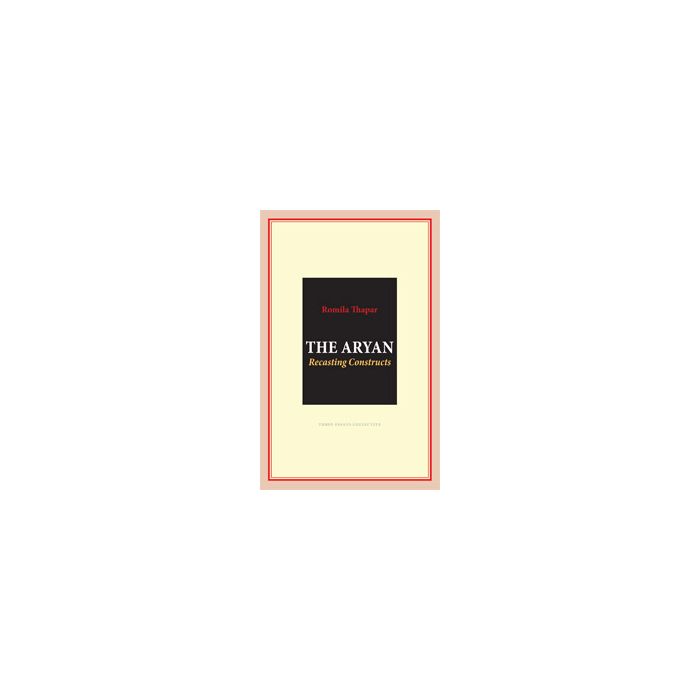