Studies in the Ideology of Advanced Industrial Society

Originally published in 1964, One-Dimensional Man quickly became one of the most important texts in the ensuing decade of radical political change. This second edition, newly introduced by Marcuse scholar Douglas Kellenr, presents Marcuse's bestselling work to another generation of readers in the context of contemporary events.

In One-Dimensional Man, Marcuse sharply objects to what he saw as pervasie one-dimensional thinking - the uncritical and conformist acceptance of existing structures, norms, and behaviors. He argues that members of Western societies, both capitalist and communist, must reassert their individuality and personal freedom against the oppresssion of the technologized status quo. The only hope for a freer and happier mode of existence, Marcuse believed, lies in humans' active opposition to the waste, destruction, and exploitation at the heart of advanced industrial society. In our contemporary world dominated by rampant militarism and widespread repression, Marcuse's searing indictment of Western society remains as chillingly relevant today as it was at its first writing.

From the Original Reviews:

"This is a provocative book of fundamental significance." - Transaction

"Marcuse shows himself to be one of the most radcal and forceful thinkers of this time." - The Nation

Herbert Marcuse was born in Berlin and educated at the universities of Berlin and Freiburg. Author of numerous books, Marcuse taught at Columbia, Harvard, and Brandeis universities before his death in 1979.
PHILOSOPHY |
Skip to the end of the images gallery 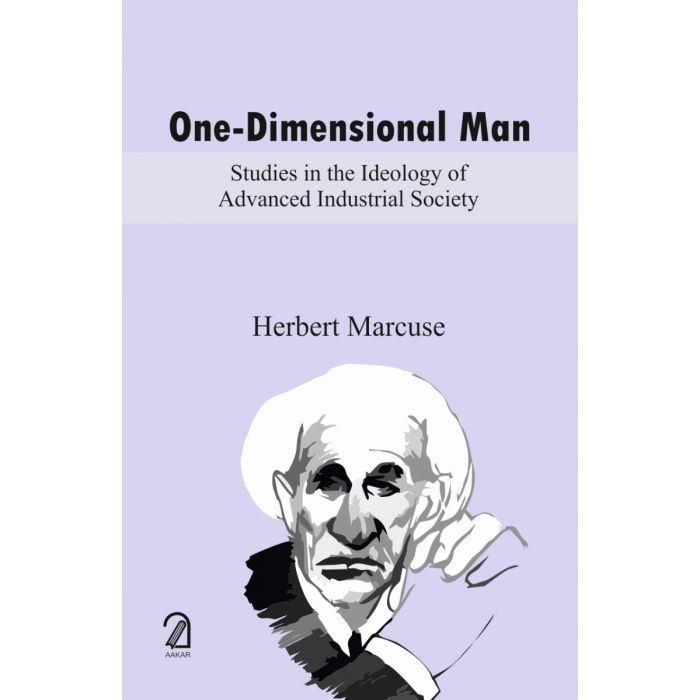