Towards a People's Cinema

Independent Documentary and its Audience in India

Towards a People’s Cinema hopes to open up more scope for a dialectical exchange between practitioners, audiences, subjects and activists of independent documentary cinema, probing the latter as a medium with the radical potential of challenging and disrupting the status quo.

This collection of essays and interviews aims to enquire, in the post-colonial Indian context, if cinema can be a democratized people’s medium and a tool for a progressive transformation of the society. It starts building a repository, perhaps for the first time, of first-person experiences of collectives and individual film practitioners in India, who have worked with independent documentary cinema, with a similar inquiry. It aims to chronicle how politically conscious contemporary film collectives are re-fashioning the erstwhile notion of film societies as spaces not just for critical film appreciation but also for broader socio-political engagement and action.

The independent political documentary in India is a little over 40 years old. It can be argued that in terms of both content and form, it is a far more exciting and vibrant place than its fiction counterpart. The horrors of neoliberal dystopia are perhaps best captured raw and candid in the documentary than in fictionalized representations of unfurling life. However, little has been written about the independent documentary in India, which seriously impairs a critical engagement with it. This book wishes to contribute to the discourse, by placing the Indian documentary into historical and material context, from which its present depth and spread have emerged.

Kasturi Basu is a social activist, science researcher, occasional writer and editor based in Kolkata. She is currently directing a documentary, S.D. [2018], on Saroj Dutta, martyred communist poet, journalist, and ideologue of the Naxalbari movement. She is a founder member of the People’s Film Collective, and editors of Pratirodher Cinema, a magazine on cinema and counterculture. 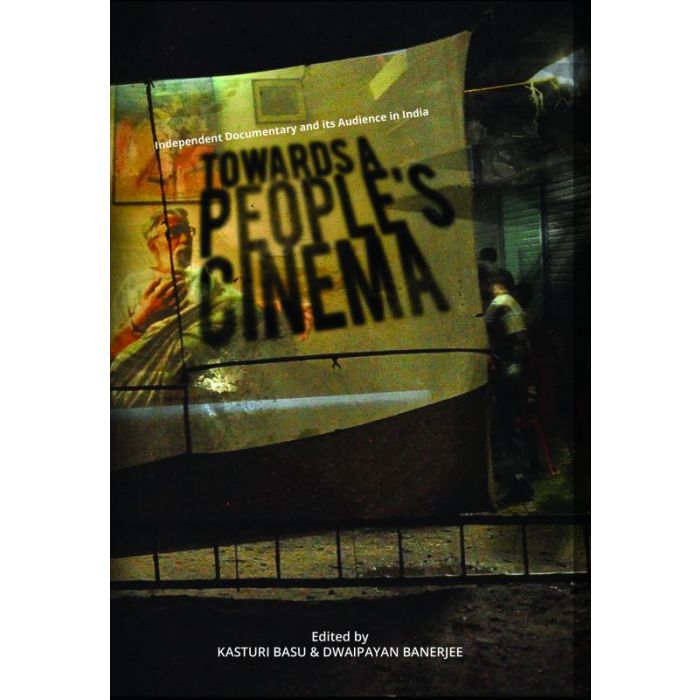