This monograph deals with a very important phase of Indian history, spanning c. 700 and c. 350 BC. During the period iron technology diffused, transforming and multiplying tools; cities arose and commerce spread; the caste system assumed practically all its essential features; powerful states were formed, with armies and bureaucracies; and, finally, Jainism and Buddhism brought about a veritable Religious Revolution. All this is described in four chapters with clarity and precision, but with no attempt to conceal points of controversy. Special notes are furnished on punch-marked coinage, the Northern Black Polished Ware, problems of chronology, and the arrival of writing. Nine extracts from source give the reader a taste of the textual sources. There are twelve illustrations and seven maps, and a chronological table at the end. Each chapter is provided with a bibliographical note, indicating sources and suggesting further reading.

Krishna Mohan Shrimali (b. 1947), Professor of History at the University of Delhi, is the author of A History of Pañcāla, 2 vols (1983, 1985); Agrarian Structure in Central India and the Northern Deccan: A Study in Vākāṭaka Inscriptions (1987); and Dharma, Samaj aur Sanskriti (2005). He has edited Indian Archaeology since Independence (1996) and Reason and Archaeology (1998). He has published widely in academic journals, on ancient Indian history and archaeology. He is currently working on a projected Dictionary of Social, Economic and Administrative Terms in Indian Inscriptions. He presided over the Ancient Indian History Section of the Indian History Congress in 1988, and was the Secretary, Indian History Congress, 1992-95. 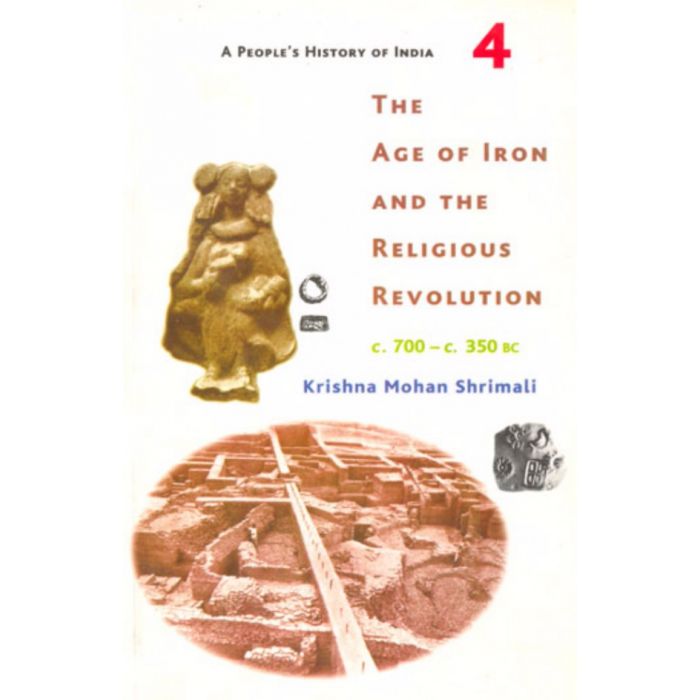