INR 250.00
Out of stock
SKU
Coming to Terms with Nature

Since 1964, The Socialist Register has brought together leading writers on the left to investigate aspects of a common theme. Coming to Terms with Nature: Socialist Register 2007 examines whether capitalism can come to terms with today's ecological challenges and whether socialist thought has developed sufficiently to help us do so. Topics include: the ecological contradictions of capitalist accumulation and the growing social conflicts they create; the relationship between imperialism, markets, oil politics, and renewable energy; the significance of the impasse over the Kyoto protocol; and how technology can overcome the 'limits to growth' and yet preserve the biosphere.

These essays also analyze how deeply consumerism affects working-class politics and the shortcomings of Green parties and 'green commerce'. In addition, they address the need to redefine standards of living chiefly in the countries of the North, in order to allow for the global redistribution of wealth and income necessary for development in the South. They also call for eco-socialist strategies that can marry democracy with the planning needed to come to terms with nature.

Our hope is that this volume will contribute to overcoming this problem, at least by insisting that the preservation of the ecosphere must become an integral part of the socialist project, by treating the issues involved in sufficient depth to challenge readers to decide what they think about them, and incorporate them into their analysis of contemporary events. 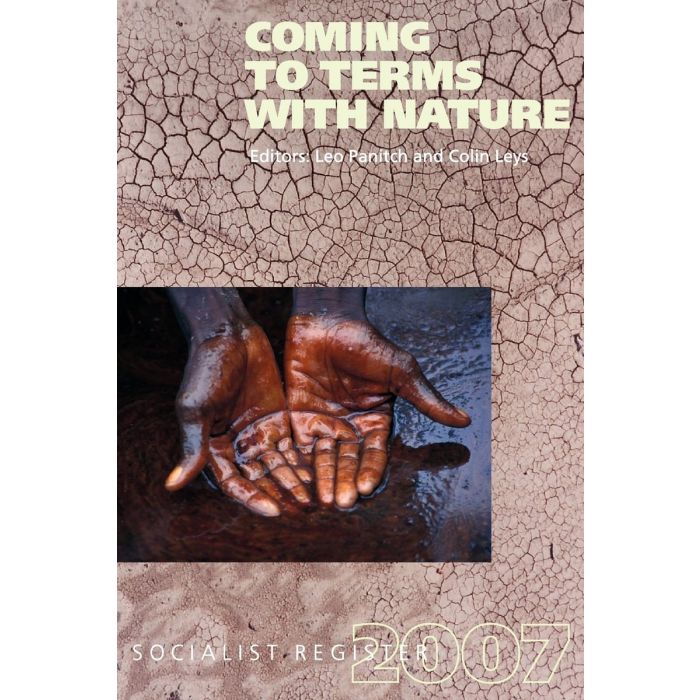