This free ebook is meant to introduce readers to one of the most strikingly original Marxist thinkers of Latin America, José Carlos Mariátegui. The book contains three essays by Mariátegui: Ethics and Socialism; Anniversary and Balance Sheet; and Feminist Demands. The Preface by Lucía Reartes and Yael Ardiles and the Introduction by Florestan Fernandes will help readers to place Mariátegui's life and work in context.

This book is an example of international socialist publishing solidarity, and has been co-published in association with Batalla de Ideas (Argentina), Bharathi Puthakalayam (India), Chintha Publishers (India), Expressão Popular (Brazil), Tricontinental: Institute for Social Research, and Vaam Prakashan (India). Previously we had co-published Lenin 150, which is also available as a free download here.

Florestan Fernandes (1920–1995) was a Marxist intellectual from São Paulo, Brazil. He was a highly regarded professor of sociology and a socialist activist.

Lucía Reartes is a member of the José Carlos Mariátegui School, which has an orientation towards the political education of people's movements. The school is located in Argentina. 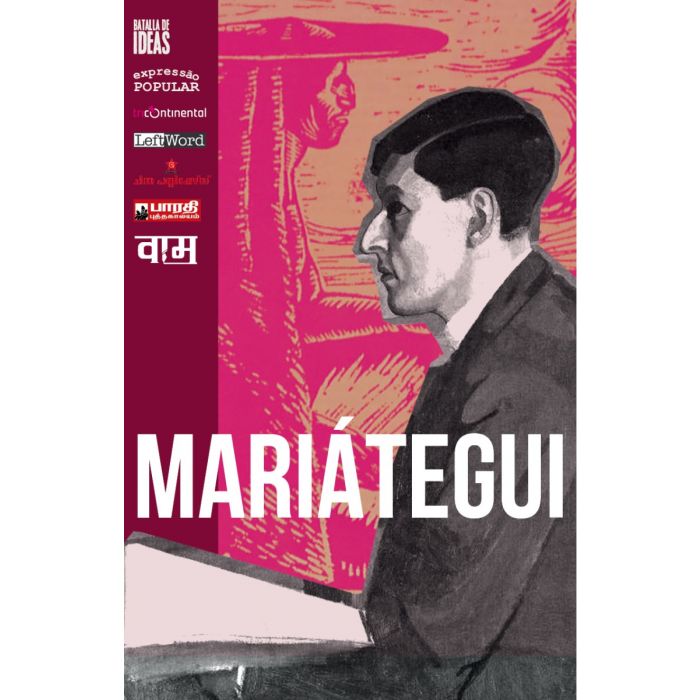