‘The authenticity of [John Reed’s] writing on the revolution gained from its being a first-hand, eyewitness account. Seen from the streets and barricades, drawn from the meeting halls and fiery debates. Acute powers of observation, aligned always with a sensitivity towards ordinary people. Not “experts”. . . . Ten Days That Shook the World . . . raised questions, it carved out a kind of journalism that would allow the marginalised in society to be heard in their own voice. It inspired readers, rebels, revolutionaries.’ — P. Sainath

‘[John Reed] rushed into the centre of wars and revolutions, strikes and demonstrations, with the eye of a movie camera, before there was one, and the memory of a tape recorder, before that existed. He made history come alive for the readers of popular magazines and impoverished radical monthlies.’ — Howard Zinn 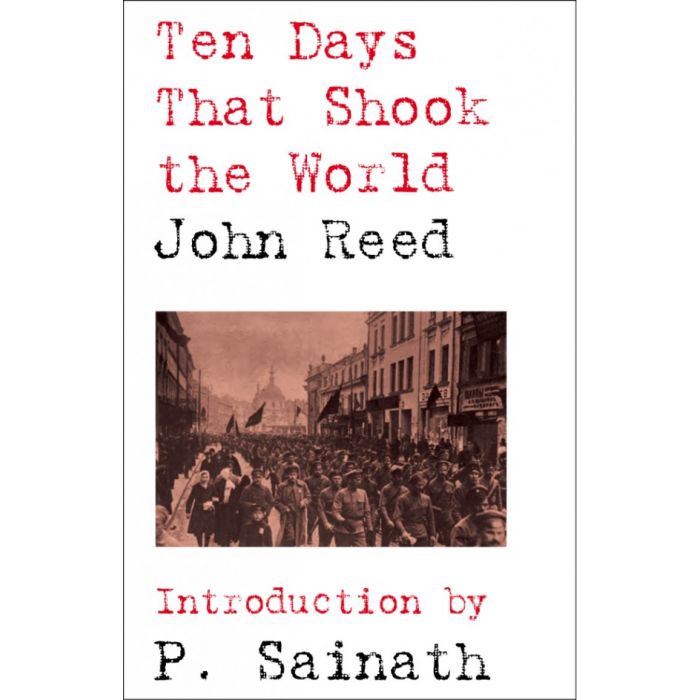