Damodar Dharmananda Kosambi (July 31, 1907 – June 29, 1966) was a man with a Renaissance type of versatility: he had a wide range of knowledge without sacrificing depth. He was a mathematician, statistician, and polymath who contributed to genetics by introducing Kosambi's map function. He did pioneering work in numismatics and in compiling critical editions of ancient Sanskrit texts. Above all, he was an outstanding Marxist historian.

The present volume brings together articles by scholars who assess Kosambi's contributions to Indian historiography, Indology, philology, the study of religions, historical materialism, and our understanding of caste in Indian history. While most essays deal with Kosambi the historian, the final essay presents a detailed scientific, historical and political assessment of his mathematical work. The essays are neither allergic to, nor adulatory about, Kosambi's work, but seek to present a balanced and critical appraisal, as well as updating our knowledge with the current thinking in the field. 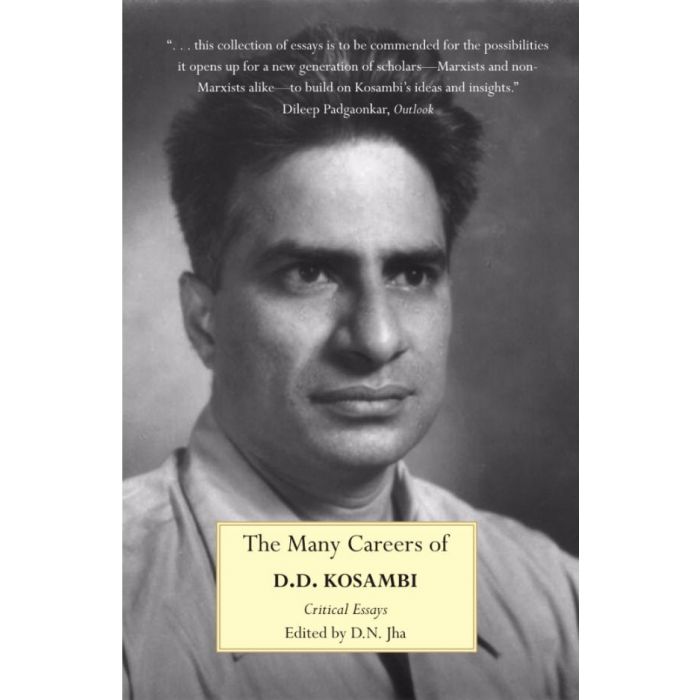 . . . this collection of essays is to be commended for the possibilities it opens up for a new generation of scholars — Marxists and non-Marxists alike — to build on Kosambi's ideas and insights.

All the essays seek to reaffirm the place of Kosambi in Indian historiography.