The Kashmir Dispute 1947-2012 is a book in two volumes which traces the complex history of the long-standing dispute, and the political discontent and dissent surrounding it relating especially to the question of the accession of the state of Jammu & Kashmir to the union of India.

Volume 1 comprises a critical and insightful introduction by the author based on recently published material, as well as a selection of both archival and contemporary documents, which highlight some important episodes in the history of the formation of the state of Jammu & Kashmir and provide a background to the current political reality.

Volume 2 is a collection of the author's articles published over the last five decades in various dailies, journals and books divided thematically into seven sections namely, The Indo-Pak Dispute, the Internal Dimension, Pakistan-administered Kashmir, Russian views on Kashmir and the Bomb, Foreign Models, and The Endgame. It provides an important perspective to the issues that are raised through these two volumes, the author successfully brings to light many hitherto unknown or forgotten issues and facts relating to the troubled history of this state, supporting his arguments with a rigour that the readers are sure to appreciate. 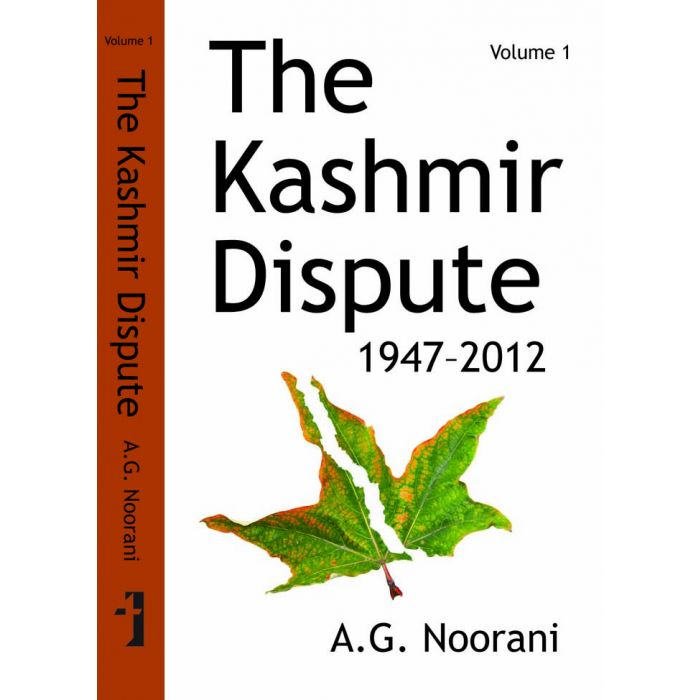