Manto wrote these words in the preface to Ganje Farishte, a collection of his sketches. They give us a sense of what to expect from him: the 'unvarnished' truth as seen through his unforgiving gaze, and as captured by his sharp pen. Vivid and intimate portraits of well-known figures including celebrities such as Ashok Kumar, Nargis and Nur Jehan, they also document the social, political, and cultural milieu of that era.

Manto was a central and controversial figure on the subcontinent's literary scene from the 1940s until his untimely death in 1955. In their introductory essay to this collection, the editors offer evidence that Manto was a deeply political writer, one committed to radical humanism. Despite his often fraught relationship with the Progressive Writers' Association, he rightfully belongs within the fold of the progressives.

With a special Prologue by actor and filmmaker Nandita Das. Cover artwork by Ayaz Jokhio.

Saadat Hasan Manto (1912-1955) was among the greatest short story writers of the Indian subcontinent. He also wrote plays, and worked in the Bombay film industry as a writer before migrating to Pakistan after the Partition. 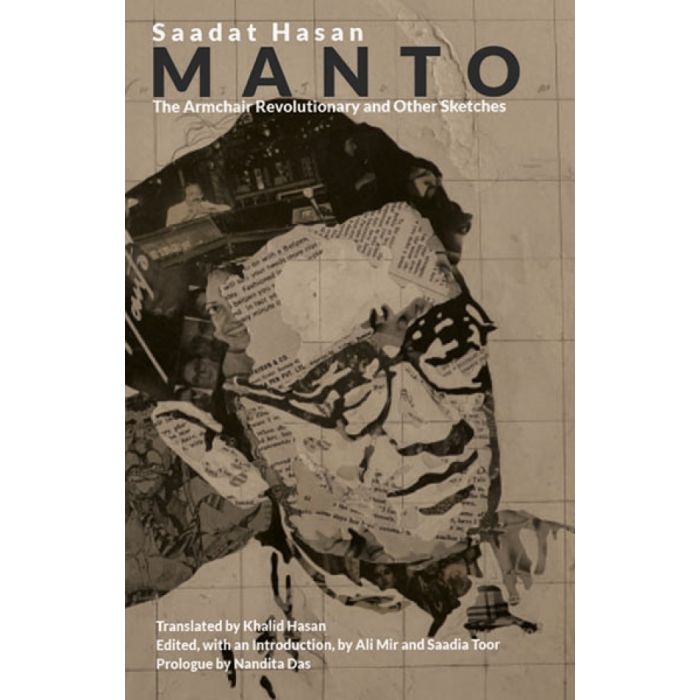 Manto's prose is unornamented and candid, his sense of humour dark. The characters the author engages with have either been a mentor, a friend, an adversary, or a person who piqued his curiosity. For instance, "Rafiq Ghaznavi: The Ladies' Man" is about Manto's alleged look-alike, whom he went on to know personally. "Kuldeep Kaur: Too Hot to Handle" revolves around a film actress who knows how to get her work done and "Babu Rao Patel: Soft Hearted Iconoclast" retells the story of the editor of the famous film magazine of yesteryear, Filmindia, while talking about the role he played in the author's life. The sketches reveal why Manto is known as one of the greatest short-story writers.