Today the left faces new challenges from political forces amassing on the radical right. The 52nd volume of the Socialist Register presents a serious calibration and a careful political mapping of these forces. It addresses pivotal questions on the reordering of the new right. These essays – very broad in terms of themes and places – speak to the global challenges the new right poses for the left at this historical moment.

What is the nature of the right’s populism, nationalism and militarism?

What is the social base and organizational strength and range of far right political forces?

To what extent are they influencing mainstream parties and opinion?

How have they penetrated state institutions?

What role do state security services and police forces play?

Does our political situation today require comparison with 1930s Fascism?

How should the left respond to defend democratic and human rights?

FASCISM | SOCIALIST REGISTER |
Skip to the end of the images gallery 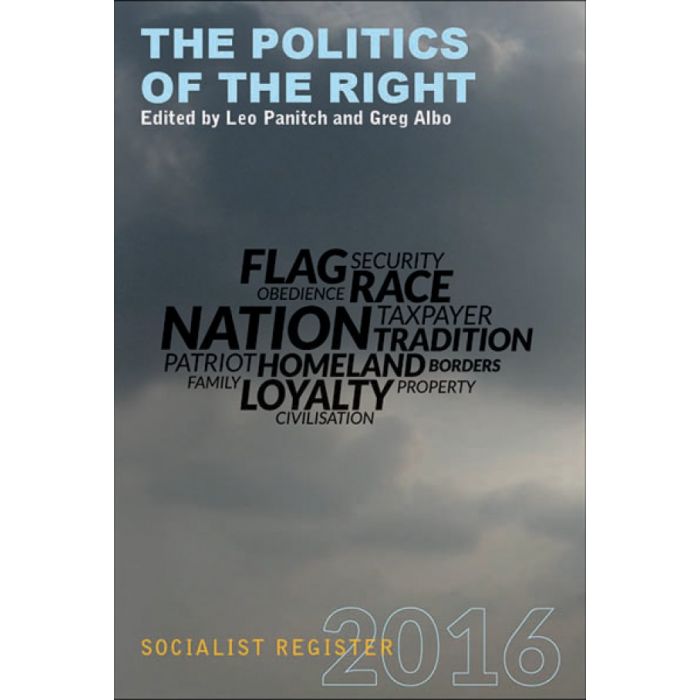