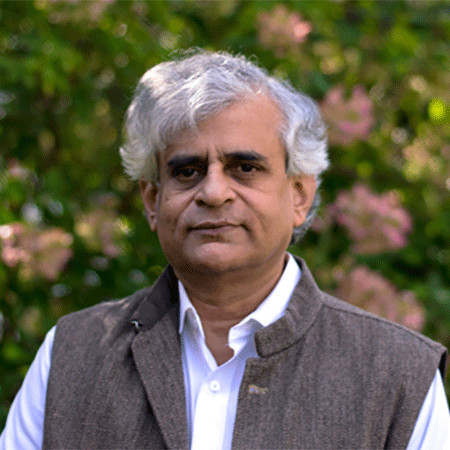 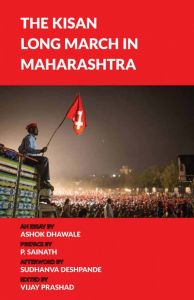 Maharaj Kumari Binodini Devi (6 February 1922 - 17 January 2011) was a writer and member of the erstwhile royal family of Manipur. 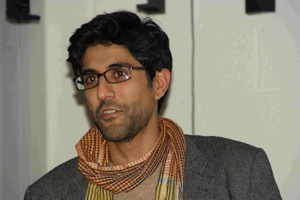