John Saul’s long association with African countries have drawn Saul not only to write widely on African questions but also to reflect more generally upon the situation in the broad range of regions in the global South that experience, in shared if also diverse ways, the hard facts of poverty and exclusion in the present world of capitalist globalization. In this book Saul interrogates the reality of “underdevelopment” in such an unequal world, one driven principally by western power and capitalist profit-seeking and supported by inequalities of power and influence within the countries of the “Third World” themselves.

This book contributes significantly to the fine-tuning of our perceptions of the fundamental and varied forms of inequality that characterize the new imperial age, and has some very important things to say on the linkages between class-based struggles, progressive identity politics and assertions of gender equality. It calls for a synthesis of democratic, socialist and anti-imperialist sensibilities. 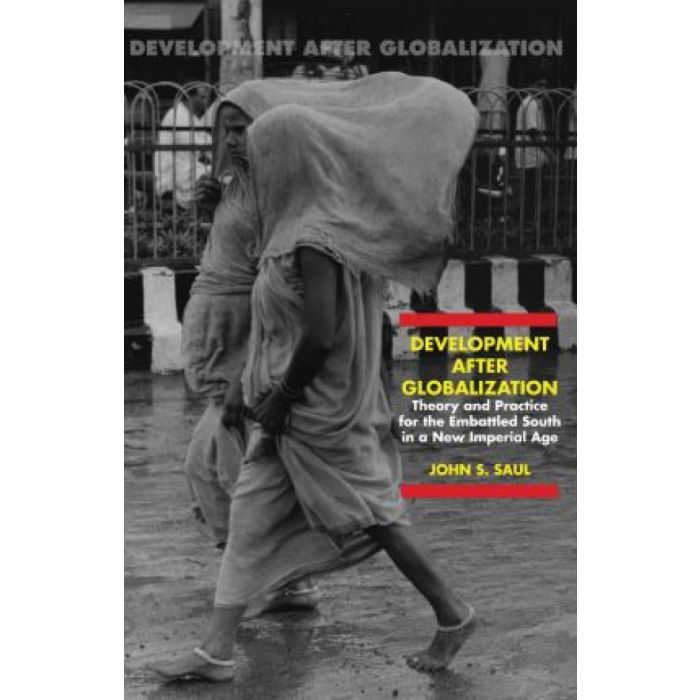