One of the ablest leaders and writers of the French New Left describes the two realms of 'anarchism' – its intellectual substance, and its actual practice through the Bolshevik Revolution, the Spanish Civil War, the Italian Factory Councils, and finally the role in workers' self-management in Yugoslavia and Algeria. One sees in 'anarchism' a close kinship to libertarianism of the right, with its horror of state bureaucracy and hostility towards bourgeois (liberal) democracy. Noam Chomsky, perhaps Guerin's American political counterpart, has written a concise and effective introduction which will add to the book's campus appeal. An important contemporary definition of New Left aims and their possible direction in the future. 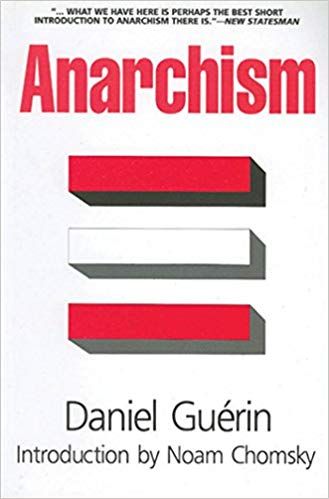