The Making of the First Dalit Revolt

Mahad has an iconic place in the Dalit universe. Associated with the legendary personality of Dr Ambedkar, the struggle of Dalits at Mahad for asserting their rights to access the public tank, the Chavadar tank, arguably ranks among the first civil rights struggles in history.

Unfortunately, it remained largely confined to folklore; its detailed account still remaining fragmented and mostly in Marathi. This book provides a comprehensive account, using many sources including the archival materials, of the two conferences in Mahad in 1927 that mark the beginning of the Dalit movement under Babasaheb Ambedkar to a wider readership in English. It tries to frame it within its historical context which will help people comprehend its historical significance. It also seeks to draw certain lessons for the future course of the Dalit movement.

The book additionally contains the original account of Comrade R.B. More, the organizer of the first conference at Mahad.

Anand Teltumbde is a civil rights activist, political analyst, columnist and author of many books. He has had a long association with peoples’ struggles, spanning over three decades. Trained in technology and management he marshals his insights of the modern techno-managerial world to sharpen strategies of struggles. His recent books are Mahad: The Making of the First Dalit Revolt (Aakar, 2016), Dalits: Past, Present and Future (Routledge, 2016), Persistence of Castes (Zed Books, 2006), Anti-Imperialism and Annihilation of Castes (Ramai, 2004). A long-time opponent of Hindutva forces, he has been incarcerated by India’s right-wing government since 2020 on charges that appear fabricated. 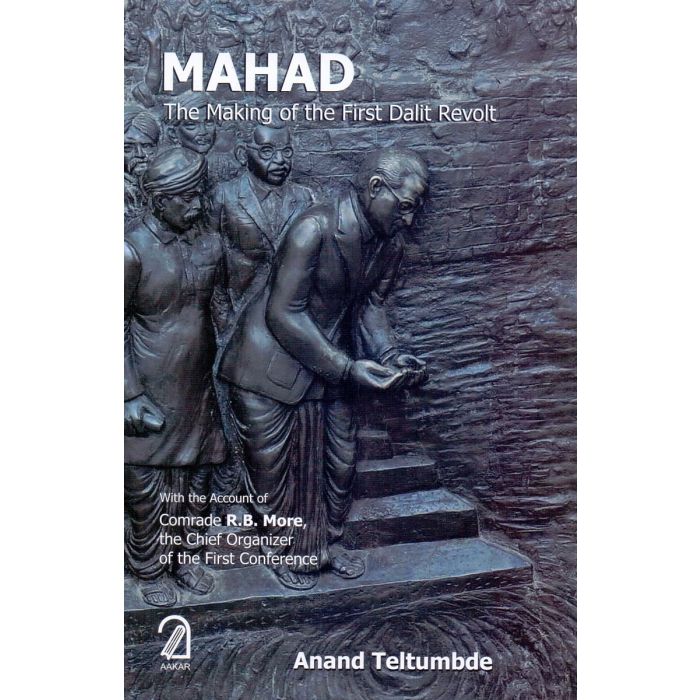