The Anatomy of Hate

What makes a man stand by and watch violence being done to another? What does a woman do after her husband has killed a pregnant stranger? What latent tensions and complexes did the instigators of violence draw upon to unleash the carnage of 28 February 2002?

Investigations into mass violence in India, and Gujarat 2002 in particular, have focused on the consequences, the victims, the political apparatus. The mob has always been a faceless, unidimensional machine. But the act of turning around and looking at individuals from that crowd changes everything. If we see the mob as amorphous and their hate as shifting, given to complex personal motivations and vulnerabilities, we are much closer to understanding it—and to opening up conversations that can lead to change.

Revati Laul’s unforgettable narrative, built on a decade’s worth of research and interviews, is the very first account of the perpetrators of 2002—and a crucial new addition to the literature on violence.

Choice, however, is a vexing word. What part of choice applies when a tidal wave of anger tears through a state? What part of it is the moment, the madness, the collective, and what part individual, personal history?’

Revati Laul is an independent journalist and film-maker. She is the author of The Anatomy of Hate (2018). The book is the first-ever account of the perpetrators of the 2002 pogrom against Muslims that took place in the state of Gujarat in India. Revati has worked for NDTV and Tehelka, and also written for publications like The Quint, Scroll.in and The Hindustan Times. She is based in New Delhi.

COMMUNALISM |
Skip to the end of the images gallery 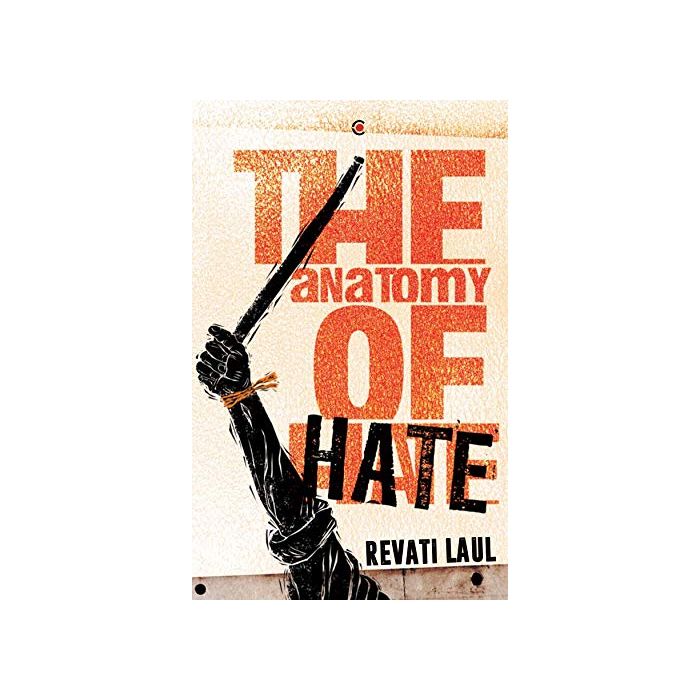