Lenin's Imperialism is one of the most significant books of the twentieth century. Its significance arises not so much from the data it provides; nor does it arise from the sheer fact that it explains imperialism and the World War. The book is significant because it provides the steel-frame for a grand reconstruction of Marxism which becomes the basis for revolutionary praxis for the rest of the twentieth century. In his Introduction to this fresh edition, eminent Marxist economist Prabhat Patnaik places Lenin's text in its historical context, explains its relevance, its impact on revolutionary praxis in the twentieth century, and situates Lenin's theory of imperialism within the larger debate around this term that characterizes our own times. 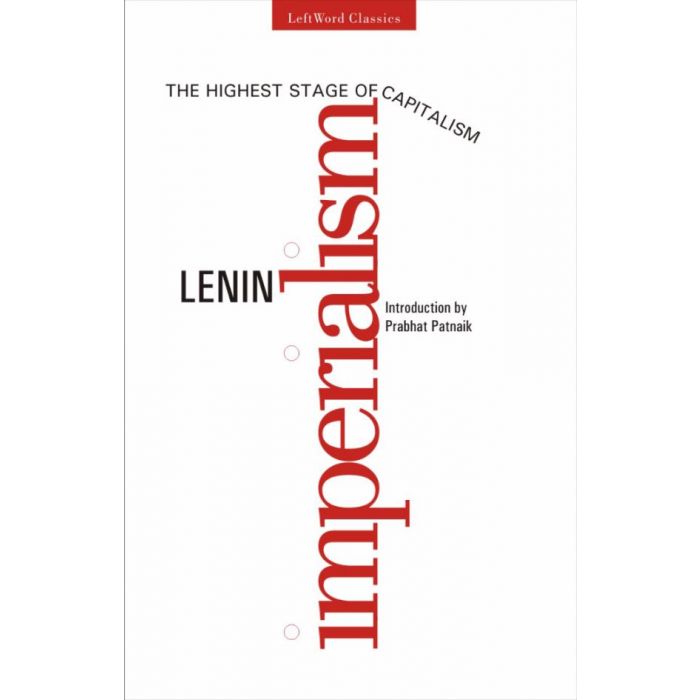 . . . a re-reading of Lenin's Imperialism at this juncture can once again offer a whole range of illuminating clues to the economic and political dynamics of the new era. The recent reprint of Imperialism by LeftWord Books is therefore a most timely move. The thought-provoking introduction by Prabhat Patnaik is an added bonus.