The Flaming Feet and Other Essays

The Dalit Movement in India

Nagaraj’s importance lies in consolidating and advancing some of the ideas of India’s leading Dalit thinker and icon, B.R. Ambedkar. Following Ambedkar, Nagaraj argues that the Dalit movement rejected the traditional Hindu world and thus dismissed untouchable pasts entirely; but, he says, rebels too require cultural memory. Their emotions of bewilderment, rage, and resentment can only be transcended via a politics of affirmation.

This book gives us Nagaraj’s vision of caste in relation to Dalit politics. It theorizes the caste system as a mosaic of contestations centred around dignity, religiosity, and entitlement. Examining moments of untouchable defiance, Nagaraj argues out a politics of cultural affirmation within his redefinition of Dalit identity. More significantly, he argues against self-pity and rage in artistic imagination, and for re-creating the banished worlds of gods and goddesses.

Nagaraj’s importance lies in suggesting a framework for an alliance of all the oppressed communities of India. This involves, first, a reconciliation of Gandhi and Ambedkar; second, a recognition that modernity has caused a technocide vis-à-vis artisans; third, a reimagining of the Dalit rejection of history, for an alternative reading of untouchable pasts shows that these humiliated communities possessed an autonomous cultural domain.

Nagaraj was that rare observer of politics who did not offer standard social science fare: in fact, he used the phrase ‘competent social scientist’ to damn the person he was speaking of. Not only were his themes unusual, his analytical methods and quirky reliance on cultural texts for analysis were equally so. He uses such material and focuses on these themes because his sensibility was shaped by the Dalit movement, as much as by the time he spent scrutinizing literary texts.

This is a foundational text for Dalit Studies. 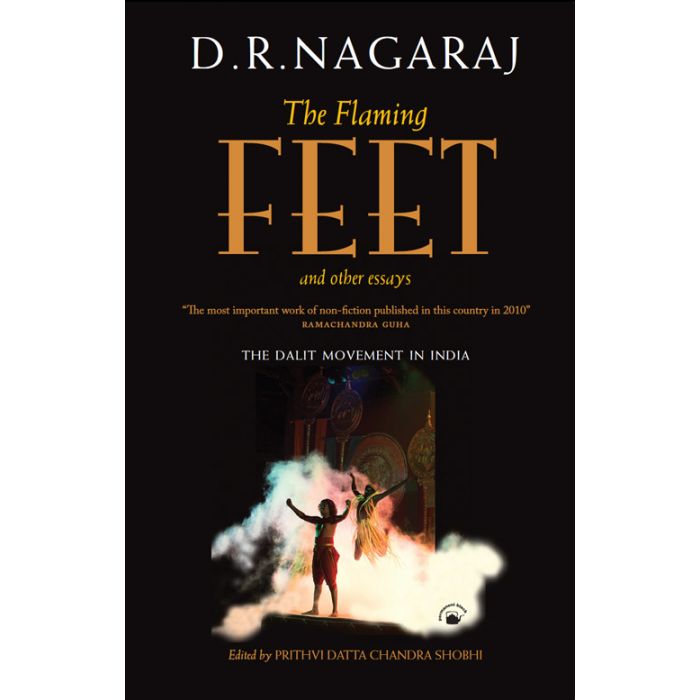