5th edition with a new preface.

This book focuses on the origins of Marx's thought and on his early writings especially 'The Economic and Philosophic Manuscripts of 1844'. It was a winner of the Isaac Deutscher Memorial Prize. 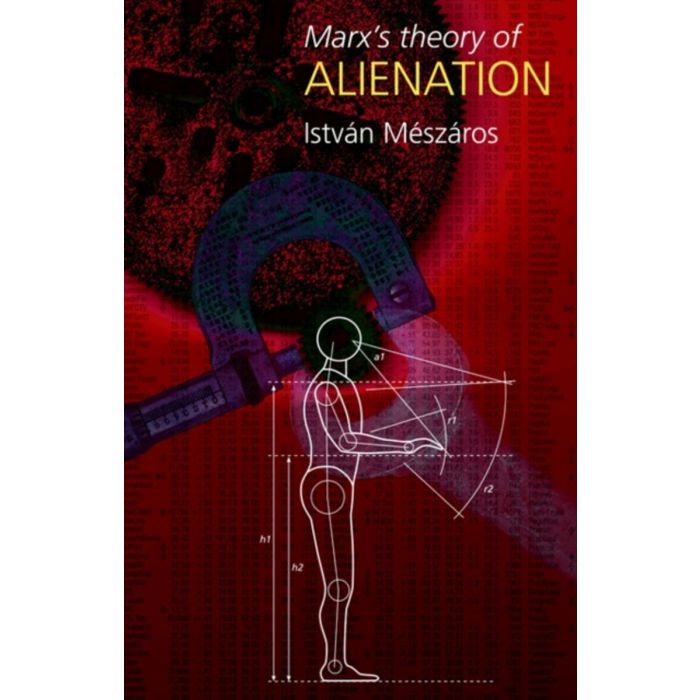 In the hands of a creative thinker conviction and passion can give wings to the freedom struggle. Meszaros' book is a 'winger' – one of the most far-reaching books on the subject of Marx's theory of alienation since Lukács' seminal Geschichte und Klassenbewusstsein [History and Class Consciousness].

The Review of Metaphysics