In recent times the decline of trade unionism and the absence of labour unions in the public sphere have generated much discussion. In India as well as at the global level, trade unions are generally perceived today as marginalized and ineffective in terms of political and economic intervention. It has been observed that in the era of neo-liberalism, the strength of trade unions has been steadily depleted, and they are being replaced by other institutions and alternative forms of labour organization. Surrogate labour unionism is now seen in the activities of various voluntary associations.

The chief questions addressed in this volume are as follows. In labour politics today, is there a perceptible shift away from the classical paradigm of labour politics – which was derived from the European historical experience – to a vernacular discourse, in the surrogate organizations, social and cultural associations, non-governmental organizations, activities nucleating around primordial identities including ethnicity, and a great many organizations which are not explicitly trade unions of workers? In a shift from the language of class to the language of community, is the agency taken away from trade unions by a plurality of organizations which are purportedly not for employees’ negotiation with the employer, but for serving a whole range of objectives ranging from environmental concerns and women’s liberation from social oppression to celebration of festivals or welfare of residents of workers’ settlements? Is this vernacular mode totally new or were there anticipations of it in the past?

In the Tenth International Conference on Labour History, organized by the Association of Indian Labour Historians and the V.V. Giri National Labour Institute, contributions by a number of scholars have added significantly to the literature on labour politics which no longer postulates the primacy of categories derived from the discourse of the European and international labour movement since the late nineteenth century. This volume brings together, on the basis of thematic unity, some of those papers. A good number of papers in this collection address aspects of history long before the current trend of vernacularization manifested itself. It seems, however, that there is a widely shared opinion that in the late twentieth century and the twenty-first century, vernacularity has asserted itself forcefully. 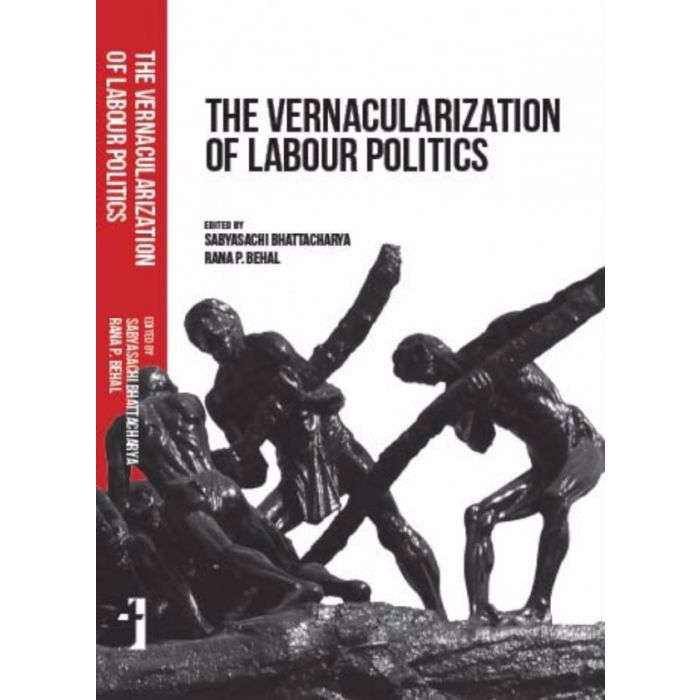