As John Bellamy Foster writes in his foreword to the present book, “István Mészáros is one of the greatest philosophers that the historical materialist tradition has yet produced. His work stands practically alone today in the depth of its analysis of Marx’s theory of alienation, the structural crisis of capital, the demise of Soviet-style post-revolutionary societies, and the necessary conditions of the transition to socialism. His dialectical inquiry into social structure and forms of consciousness—a systematic critique of the prevailing forms of thought—is unequaled in our time.”

Mészáros is the author of magisterial works like Beyond Capital and Social Structures of Forms of Consciousness, but his work can seem daunting to those unacquainted with his thought. Here, for the first time, is a concise and accessible overview of Mészáros’s ideas, designed by the author himself and covering the broad scope of his work, from the shortcomings of bourgeois economics to the degeneration of the capital system to the transition to socialism. 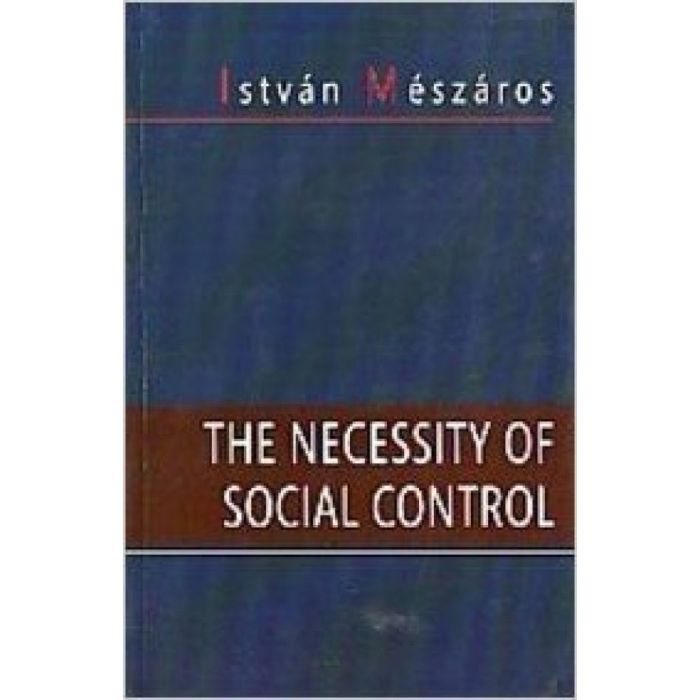