This is a broad study of the efforts at modern education for Muslim women, especially with reference to the Aligarh Movement and the initiatives inspired by it in other parts of UP, namely Lucknow, Allahabad, Rampur and Agra. The role of Muslim leaders, both male and female, the nature of the problems they encountered and the manner in which they countered them is the major thrust of this study. In the process we are introduced to the major debates on women and education during the course of late nineteenth and the first half of the twentieth century.

The author breaks many stereotypes as we learn that it was the more traditional among the Muslim leadership, rather than the ‘modernisers’, who pioneered women’s education and that Muslim women themselves played a major role in nurturing the first institutions under their personal care.

Based on an extensive range of primary sources and contemporary writings in English, Urdu, Hindi and Persian, this is a definitive work in many ways, gives food for thought on developments other than its main theme and will be useful to those concerned with women’s studies, social reform, education and modernity in colonial India, particularly with reference to Muslims. 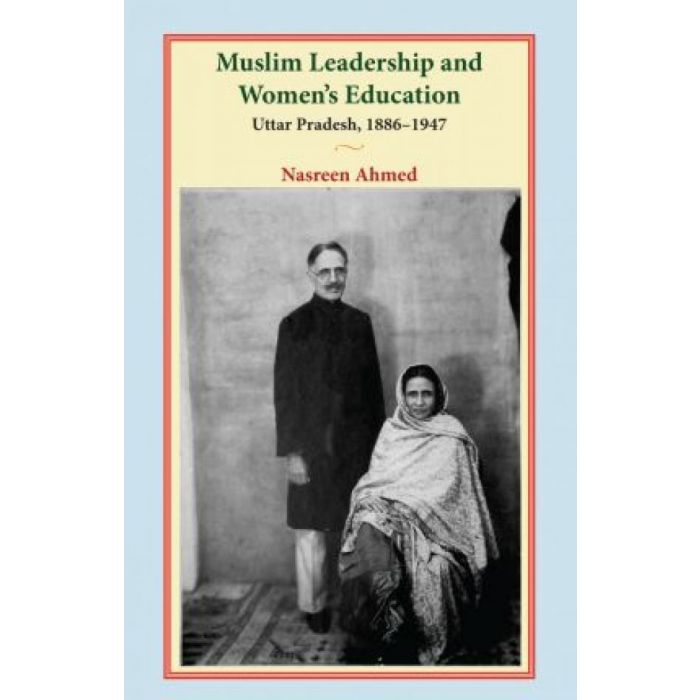