This collection of essays is the outcome of a conference, organized by the Association of Indian Labour Historians in collaboration with the V.V. Giri National Labour Institute, on the histories of work, from the long-term and comparative perspective. Why did the conference organizers and participants propose to look beyond ‘labour history’ to look at ‘the history of work’? Perhaps because at this moment of history we are in the midst of a huge change which compels our attention to turn to the notion of ‘work’ as distinct from that of ‘labour’. This change appears to us in the form of a technological transformation that affects not just our view of history, but our life itself. Every time we use the computer or the internet or the cyber networks we experience this transformation – which brings home to us the fragility of the conventional boundary between ‘labour’ and ‘work’. The information technology revolution has created a new space for some workers as a result of the relocation and dispersal of work, often to the home of the workers. In fact, this situates such information technology workers in a position analogous to that of the late medieval or early modern European artisans – an interesting recursive pattern in labour history.

Moreover, in the less developed countries where capitalist relations do not exhaustively define all production relations, we have a large proportion of the economically active population without being in someone’s employment, and thus it seems that the term ‘worker’ possibly accommodates them better than the term ‘labourer’. Further, when we consider the long run of history, the same proposition holds for the workers of the pre-capitalist era in many countries – i.e. the artisans and others who remained self-employed even if they were tied to a dependency network. The term ‘labourer’ appears to be inappropriate, as some authors in the present volume have argued, to people of that class in the pre-modern period in India or elsewhere. There are many other issues which need rigorous re-thinking in the agenda of constructing a ‘history of work’. In considering how the nature of ‘work’ is being transformed, the term ‘work’ needs to be defined because in common parlance it means many things. If value addition to a marketed product or service is the criterion, a pro tem working definition accepted since Adam Smith, there are problems to sort out. For instance, there may be work which is socially useful but not marketed, e.g. the home-maker’s or house-wife’s work, a vital question from the gender history point of view. These and many other questions surface in the segment of the current discourse of ‘the history of work’ represented in this volume. 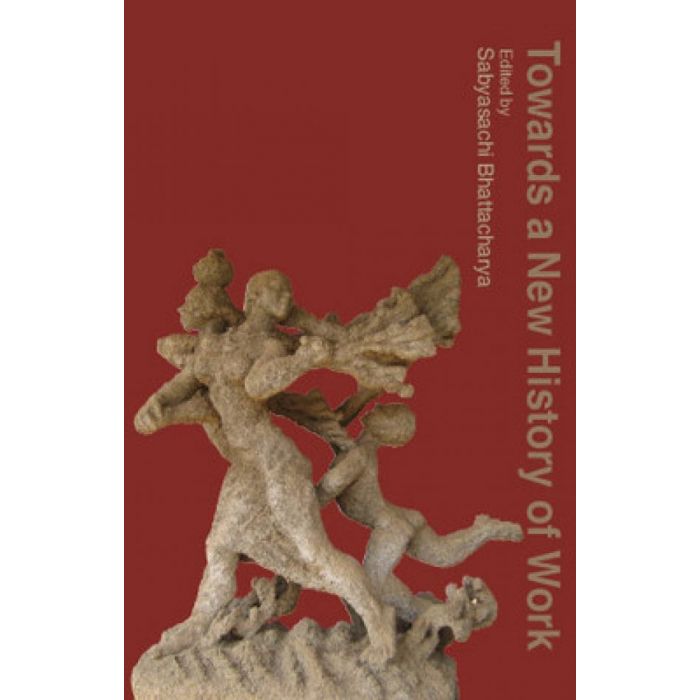