Prof. Randhir Singh’s Crisis of Socialism – Notes in Defence of a Commitment, dealing with the why and how of the collapse of Soviet Union’s ‘actually existing socialism’, its implications and the question of socialism in our time and recognised as a pioneering work – “One of the most important, if not the most important book we have read”, “a key to all that is going on in our world today”, “if there were a required reading list for the US left, this should be on it”, and so on – is now being published in six separate volumes.

It is argued that democracy is not only integral to socialism as a value, it is also an economic necessity for it; for, as against capitalism, where ‘the market’ commands the economy, providing it with the necessary indications and correctives, in socialism, it is politics which commands the economy and the necessary guidance and correctives can only come from the people, that is, from democracy.

The wide ranging discussion of democracy that follows touches upon a variety of theoretically important issues ranging from democracy as ‘a  theoretical absence’ in classical Marxism to the forging of extra – parliamentary sanctions to defend or enforce people’s democratic verdicts.

As regards ‘the wrong conclusion’ drawn from the failure of ‘actually existing socialism’ of the Soviet Union, it is argued that at the end of its five centuries old existence, ‘actually existing capitalism’ too is a failed system and that there is an important difference between the two failures. The failure of capitalism has a systemic or structural necessity about it, so that it is the only kind of capitalism possible. In contrast, with politics commanding the economy, socialism simply has no structural logic or ‘laws’ similar to what market-governed capitalism has. Socialism in the Soviet Union failed primarily due to the inadequacies of political leadership, so that socialism remains a possibility in the future.

Pointing out that the late middle ages witnessed several promising yet false starts for capitalism, and that therefore in a long-term perspective we can be legitimately hopeful about the future of socialism, it is further argued that this ‘long-term’ however is today loaded with a problematic, once available to capitalism to emerge, consolidate itself and grow dominant, time is no longer so available to socialism. The reason lies in the growing

ecological crisis in the world where capitalism’s systemic or structural logic now threatens the very existence of humankind on the planet earth which suggests not only the urgency of a socialist negation of capitalism but also that the chances of survival and realisation of the potentials of both human species and socialism have come to be interlinked today. Which also means that the future of socialism is as bleak or bright as that of humankind. 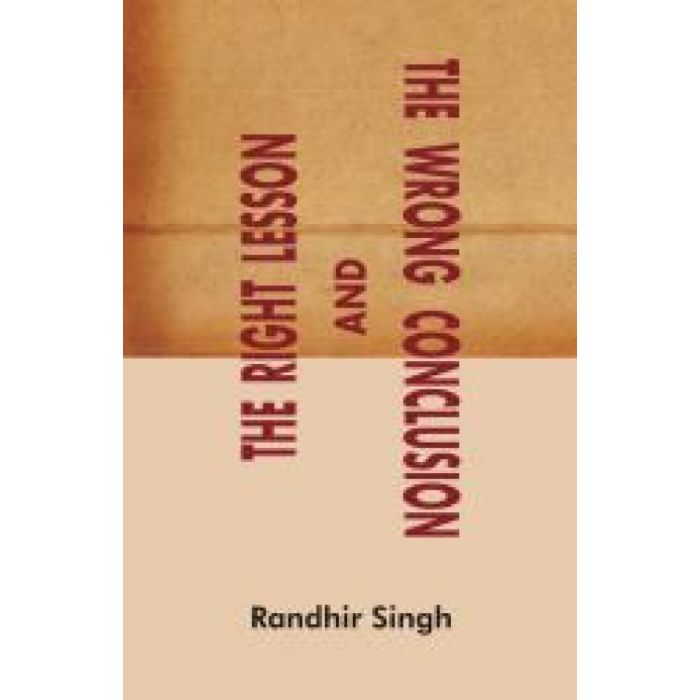