What Working People Need to Know

The economic crisis has created a host of problems for working people: collapsing wages, lost jobs, ruined pensions, and the anxiety that comes with not knowing what tomorrow will bring. Compounding all this is a lack of reliable information that speaks to the realities of workers. Commentators and pundits seem more confused than anyone, and economists – the so-called 'experts' – still cling to bankrupt ideologies that failed to predict the crisis and offer nothing to explain it.

In this short, clear, and concise book, Fred Magdoff and Michael D. Yates explain the nature of the economic crisis. Contrary to conventional wisdom, the authors demonstrate that this crisis is not some aberration from a normally benign capitalism but rather the normal and even expected outcome of a thoroughly irrational and destructive system. No amount of tinkering with capitalism, whether it be discredited neoliberalism or the return of Keynesianism and a 'new' New Deal, can overcome the core contradiction of the system: the daily exploitation and degradation of the majority of the world's people by a tiny minority of business owners.

While the current economic maelstrom has laid bare the web of greed, corruption, and propaganda that are central to capitalism, only an aroused public, demanding the right to health care, decent employment, a secure old age, and a clean and healthy environment, can lead the United States and the world out of the worst crisis since the Great Depression and toward a system of production and distribution conducive to human happiness. This book is aimed primarily at working people, students, and activists, who want not just to understand the world but to change it. 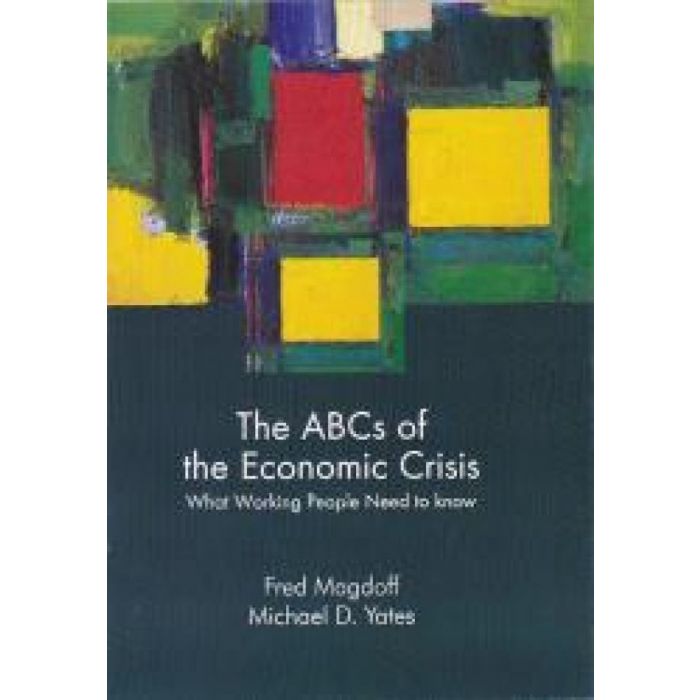