Between 1905 and 1949, the economic and political map of the world was altered decisively. The basis was created for the first experiments for establishing an egalitarian social order. Prolonged and intense debates on the nature of agrarian relations, and on the role of the peasantry in relation to the working class, took place in the course of these revolutionary movements. These debates were actuated by the need to theorise the specific class configuration and the class alliances appropriate for achieving the aim not only of overthrowing the old semi-feudal order but of establishing the conditions for transition to a more egalitarian and just society. These debates remain of immense interest because they were not abstract or scholastic but addressed the very concrete and immediate questions of the class nature of the state and the question of who were the friends and who the enemies of the revolutionary movement. This question in turn was linked closely to the analysis of the trend of development of capitalist relations and the assessment regarding the nature of the principal contradiction at a given point of time.

This volume brings together selections from the writings of V.I. Lenin, Rosa Luxemburg and Mao Zedong. The editor's Introduction is a masterly exposition of the main themes of these debates, and their connection with our times. 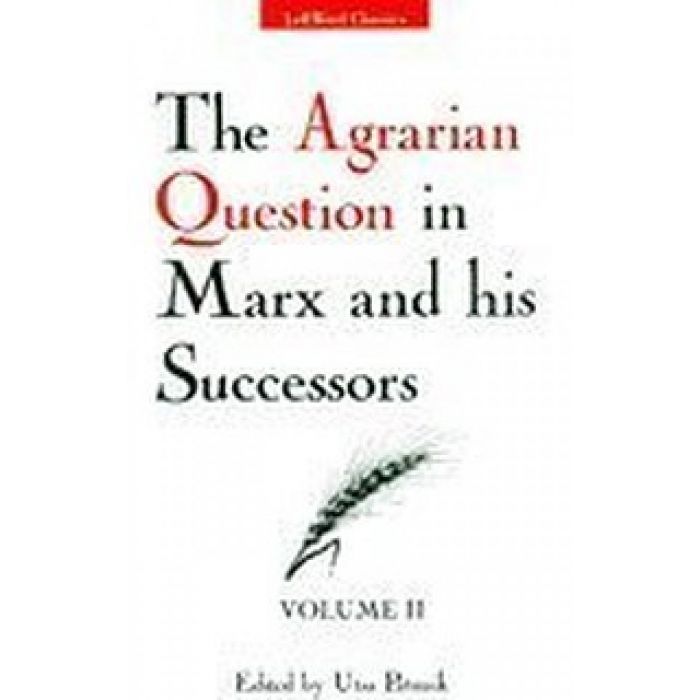