The Indus Civilization by Irfan Habib forms Volume 2 of the People's History of India series. It continues the story from the point reached in the preceding volume, Prehistory, and goes on to describe in depth the Indus Civilization. In addition, other contemporary and later cultures down to about 1500 BC are surveyed, and there is a discussion on how the major language families of India have emerged. 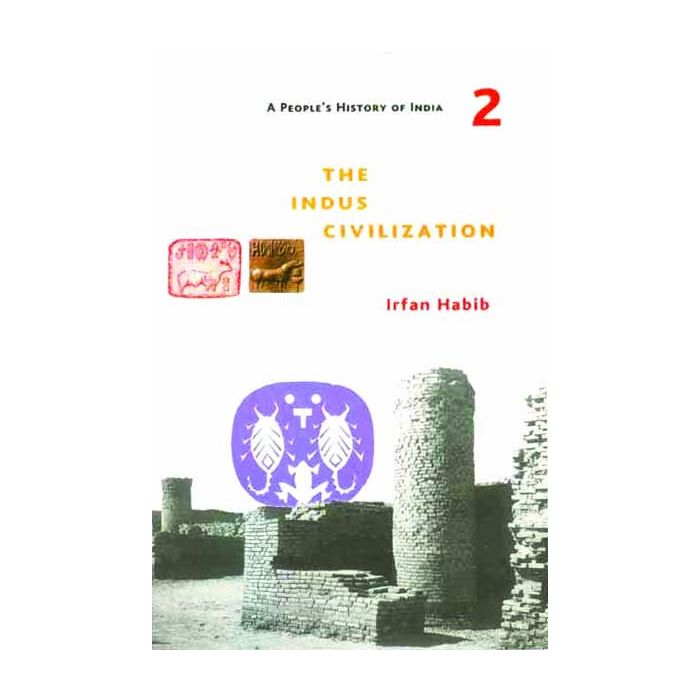 Prof. Habib's admirable book . . . is clearly written, effectively organized, better illustrated than most Indian productions and very nicely designed. Readers learn a good deal about the general nature of archaeological research in the bargain. [It contains] a helpful and ample bibliography. . . .