A book that connects the dots between climate change, capitalism, occupation, and imperialism.
INR 175.00
In stock
SKU
pro_1668 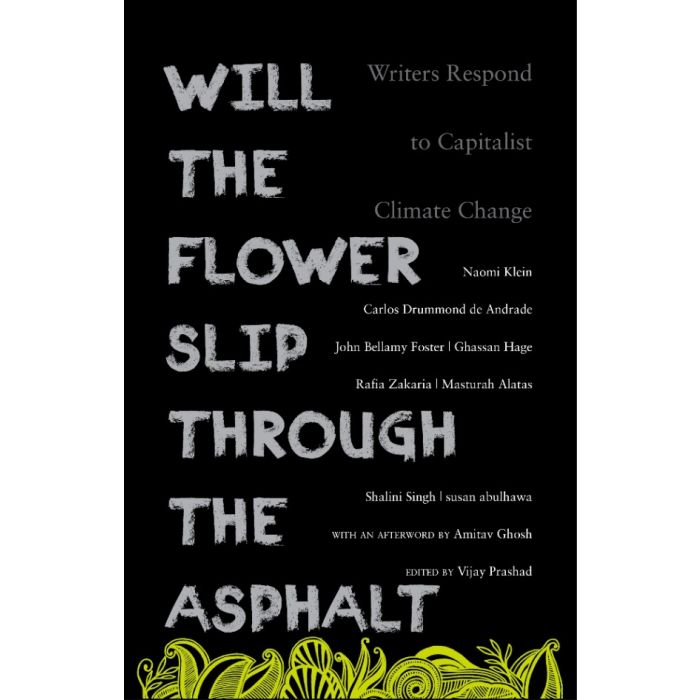