Melancholy in Philosophy and Art

Since the inception of philosophy, the question of melancholy has been intimately connected with creativity. Thus, Aristotle could say that creative people – poets and philosophers – are melancholic people. In contemporary discourses, the question of melancholy has once again acquired its decisive importance. No longer tied to the old conception of the genius, and no longer seen as reducible to a psychopathological disorder, melancholy is now seen as the fundamental attunement between us and the world. To think again of this fascinating question of melancholy in the light of contemporary thought is the task that this edited volume undertakes. The contributions are trans-disciplinary in nature, drawing on different disciplines like Psychoanalysis, Cultural Theory, Medical Studies, Sociological Studies and Aesthetic Theories.

Saitya Brata Das teaches at the Centre for English Studies, Jawaharlal Nehru University. He is associated with the UFR Philosophie, Université de Strasbourg, France, and with Maison des Sciences de L'Homme, Paris, where he was Post Doctorate fellow during 2006-2007. His first book-length study called The Promise of Time: Towards a Phenomenology of Promise was published by Indian Institute of Advanced Study. 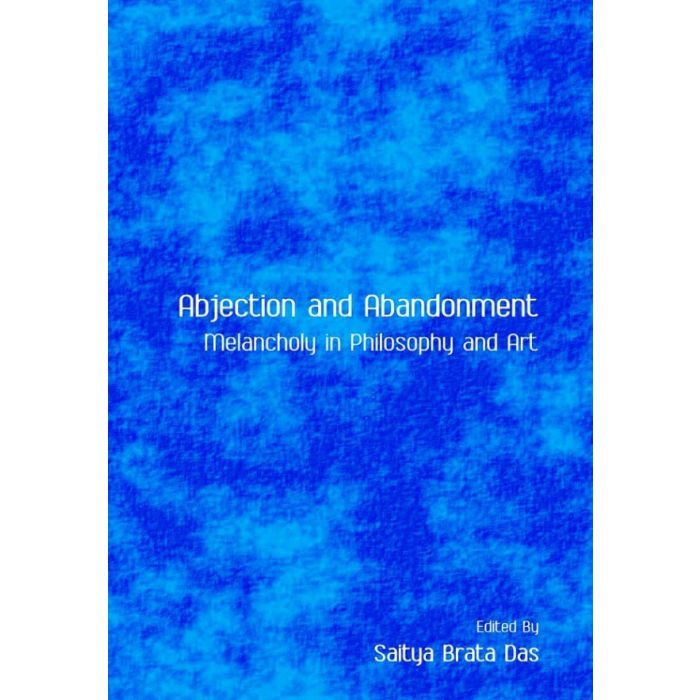