The focus of the book is on the international economic organisations: the World Bank, IMF and the WTO. In some sense, one can also use this as a common person's guide to the logic of international economic organisations in the age of globalisation. The age of globalisation is examined from a critical Marxist perspective. It weaves a fascinating and novel view of our age with a serious revaluation of the theory and practice of Marxism today.

In spite of the density of the ideas, prior exposure of the reader to the theoretical approaches on which these ideas are based is not necessary. Knowledge of economics which is the stuff of globalisation is also not demanded. Wherever necessary, theoretical issues and concepts have been explained with adequate illustrations.

The book builds on the critique of globalisation to argue for a particular vision of the alternative course of development: nirman aur sangharsh ('construction and struggle'). This position advocates that a meaningful struggle against the suffocating order of global capital can take shape only if it is supplemented with a positive programme of construction (both material and moral) through community effort. This conception of struggle is rooted in the ideas of nationalists like Tagore and Gandhi as much as it is in the ideas of the Marxist revolutionary, Shankar Guha Neogi.

Pranab Kanti Basu is presently on the faculty of the Department of Economics and Politics, Visva-Bharati, where he teaches Marxian Economics. His previously published books are both in Bengali. The first was a primer in economic theory published by the West Bengal State Book Board. The second was on 'A postmodern look at Feudalism'. His recent publications are 'Political Economy of Land Grab', Economic and Political Weekly, Mumbai, 2007; 'Globalisation and Primitive Capital Accumulation', Radical Notes, May 2007; 'Problematising Space', Socialist Perspective, Kolkata, 2008. His abiding interest is in what has been termed New Economic Criticism, the intersection of economics, literary criticism and philosophy. 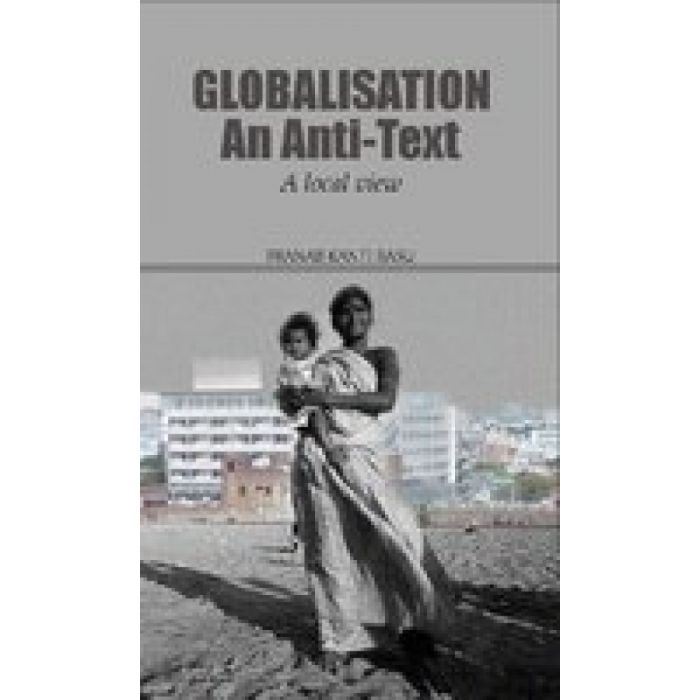