The terrorist attacks on September 11, 2001, were used by the Bush administration to usher in a war without borders, a war against many enemies in many different parts of the world, a war without end. This is America's War on Terror.

Yet this War on Terror is, in reality, an imperialist war that seeks to make the world secure for global economic and strategic interests of the United States. This war seeks to reorder the world through imperialist expansion. The military occupation of Iraq in March 2003 signals only a stage in this ongoing war. It signals also the application of the new doctrines that the Bush administration has championed.

Ninan Koshy makes a meticulous scrutiny of official documents and statements, and shows how the military might of the US is actually used to buttress globalization, that is, the sway of multinational capital. He also demonstrates how military occupation is intrinsic to the expansion of the American empire. Koshy makes the point that the main theatre of the War on Terror is Asia, from West to North East, and includes Central, South and South East Asia. He also puts forward a sharp critique of the policy followed by New Delhi, which involves the calculated dismantling of the entire rationale of non-alignment and the edifice of an independent foreign policy, as well as the subjugation of India's national interests to US war plans.

What we are witnessing today is the demise of the world order that emerged after the Second World War. A new world order is taking its place. This lucidly argued book explains the architecture and nature of this new world order. 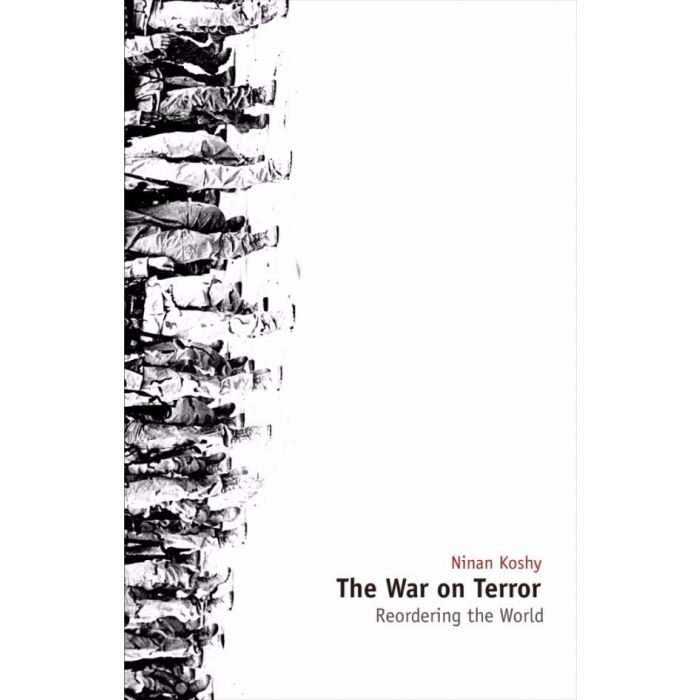