A Conversation with Romila Thapar

Conversations on/for South Asia is an open-ended publications series launched by the Department of Sociology, South Asian University as an intellectual forum that would allow for inventing and re-inventing scholarship in and around the dynamic socio-political complexities of South Asian scholars on vital issues of concern as well as other kinds of texts that would contribute to a critical and reflective understanding of the region. It is one of the main textual tools through which the Department of Sociology at South Asian University hopes to expand its thinking to the wider public domain in South Asia and the world.

Sasanka Perera is a Professor at the Department of Sociology, Faculty of Social Sciences, South Asian University. 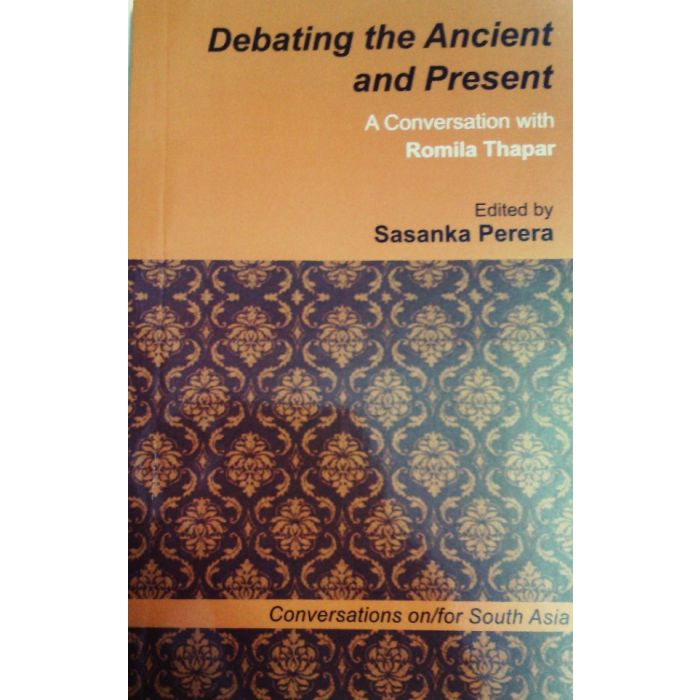