A first-hand account of India’s widespread leftist insurgency, and the state’s brutal response. Nightmarch is a compelling reflection on dispossession and conflict at the heart of contemporary India.
INR 0.00
Out of stock
SKU
LWB425

In one of the world’s most intractable and under-reported rebellions, the Naxalites have been engaged in a decades-long battle with the Indian state. Presented in the media as a deadly terrorist group, the movement is made up of Marxist ideologues and lower-caste and tribal combatants who seek to overthrow a system that has abused them.

In 2010, anthropologist Alpa Shah embarked on a seven-night trek with some of these communist guerrillas, walking 250 kilometres through the dense, hilly forests of eastern India. Speaking to leaders and living for years with villagers in guerrilla strongholds, Shah seeks to understand why some of India’s poor have shunned the world’s largest democracy and taken up arms to fight for a fairer society—and asks whether they might be undermining their own aims.

Alpa Shah is Associate Professor (Reader) in Anthropology at LSE. She is the author of Ground Down by Growth (Pluto, 2017) and In the Shadows of the State, Indigenous Politics, Environmentalism and Insurgency in Jharkhand, India (Duke, 2010). She has also written about affirmative action, labour migration, agrarian change and India and Nepal's Maoist inspired revolutionary struggles. 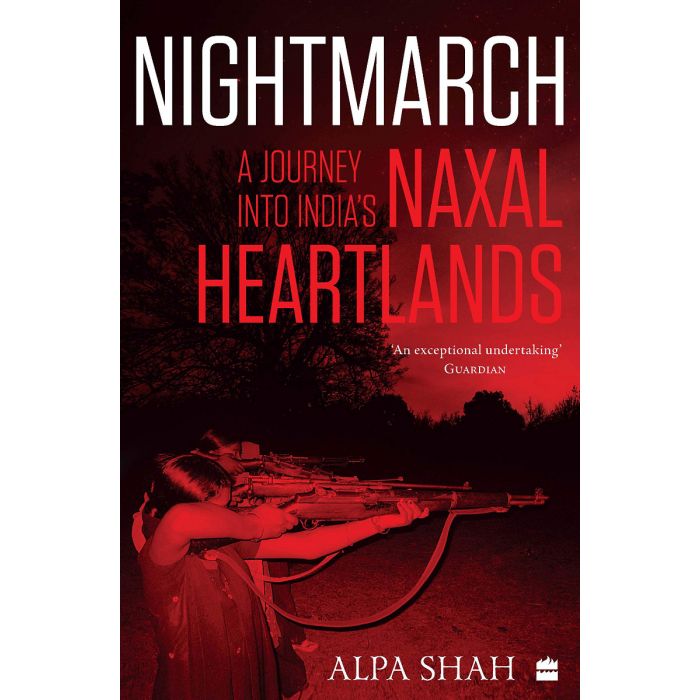