The Law of Worldwide Value

In his new extensively revised and expanded edition of this book, Samir Amin suggests new approaches to Marxian analysis of the crisis of the late capitalist system of generalized, financialized, and globalized oligopolies following on the financial collapse of 2008. Considering that Marx's Capital, written before the emergence of imperialism as a decisive factor in capitalist accumulation, could provide no explanation for the persistent "underdevelopment" of the countries of the "global South," Amin advances several important theoretical concepts extending traditional Marxian views of capitalist evolution. Most strikingly, he proposes adding to the model of reproduction in Volume II of Capital a Third Department of Production devoted to surplus absorption, necessitated by the capitalist tendency constantly to produce an economic surplus too large to be realized by the consumption and investment purchases generated within Marx's original two-department model. Equally interesting is his theoretical concept of "imperialist rent," derived from the scaling of radically different wages paid for the same labor in countries of the North and the South, whose effect has been to provide Northern capital with sufficient profits to permit it to pacify for a long period its conflict with the Northern proletariat. To account for this new type of rent he extends the Marxian "law of value" in the form of a "law of globalized value" whose operations determine such changes in the polarized world system as the industrial growth of many Third-World nations within the global imperialist context 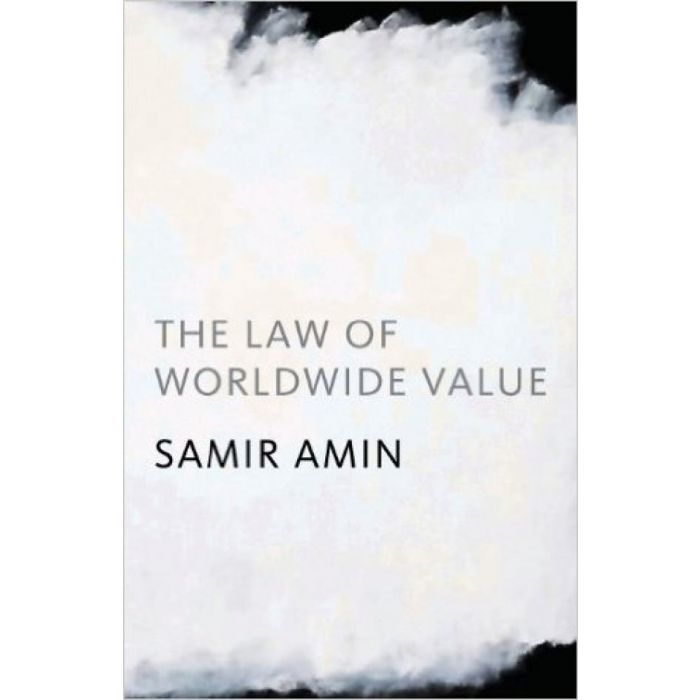