Rights Based Approach to Development and Advocacy 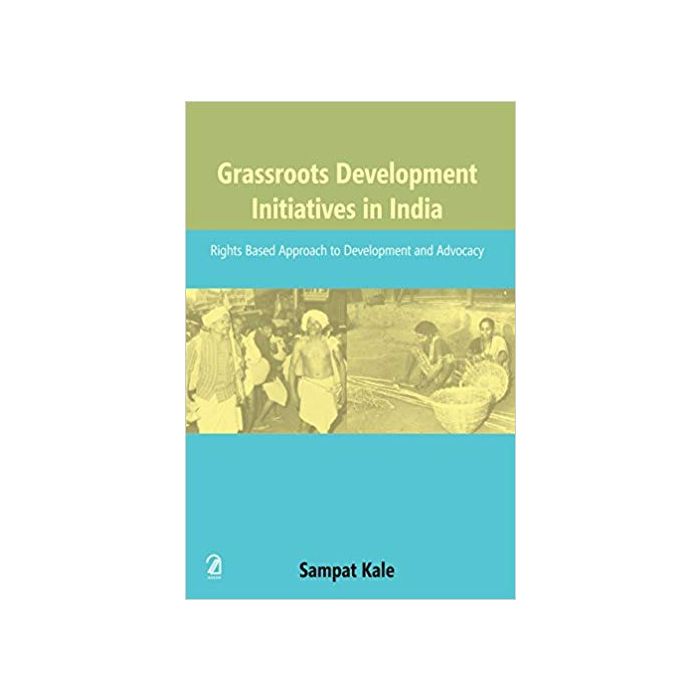