INR 175.00
In stock
SKU
LWB970
This is the fourth revised version of the book, which was first published in 1977. It surveys the major developments in India’s social, economic and cultural history up to the end of the ancient period and explains the rise and fall of empires with reference to their material bases. It pays special attention to elements of change and continuity and gives the lie to the view that Indian society has been stagnant and changeless, a view propagated by Western scholars in the heyday of British imperialism and which continues to be peddled ingeniously in our own times. It analyses the changing forms of exploitation and social tensions and the role of religion and superstition in curbing them. It also stresses the fact that the achievements of ancient India, remarkable though they were, cannot cover up the social and economic disparities which we have inherited from the past. 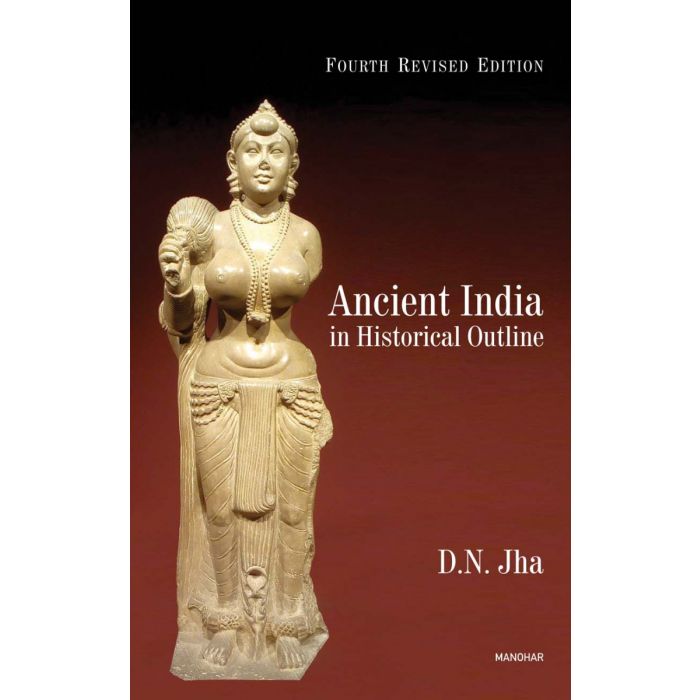